While Tasmania is off to compete in the Best Water in the World competition, Robert Drewe ponders the importance of pee.

Hats off to the winner of the 2016 Best Tap Water in Australia Competition, the town of Barrington in Tasmania. Congratulations as well to the other State champions: Bowraville, NSW; Barcaldine, Queensland; Morgan, South Australia; and Myrtleford, Victoria.

A glass of Barrington tap water, judged in a blind taste test to be the freshest, best tasting water in the country, will now be submitted to the Berkeley Springs International Water Tasting Competition to be held in West Virginia, an event known as the “Academy Awards of Water”.

Of course, our fingers are crossed for an Aussie victory. Apparently the team to beat for the coveted Best Water in the World title is the longstanding Canadian champion, from the boastingly named Clearbrook, in British Columbia.

The Water Industry Operators’ Association of Australia chief operations officer Craig Mathisen said that heats to determine State finalists had been held throughout the year, with samples judged on colour, clarity, odour and taste.

“Water can taste sour or acidic, sweet, salty, or bitter,” he said, without naming names. “Its mouth-feel can be drying, astringent, cooling, oily, chalky, tingling or metallic.” Ever the diplomat, he went on. “Any fishy, medicinal, alcoholic, flowery, marshy, septic, grassy, chlorinous or mouldy elements are considered undesirable.” 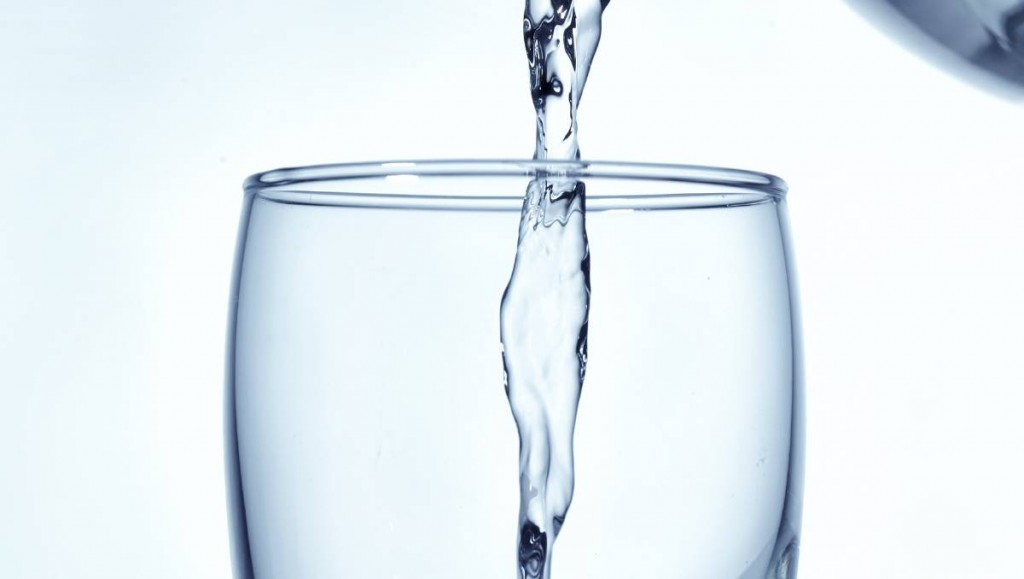 Australia’s first scheme to recycle sewage for drinking water will soon be operating in Perth.

He didn’t have to rub it in. “Tap water is an art form. That’s the reason for the water-tasting contest. We want to celebrate our unsung heroes – the water operators who work year-round to ensure we have water to keep us alive.” Whew.

Meanwhile, at the other end of the procedure, Australia’s first scheme to recycle sewage for drinking water will soon be up and running in Perth. You can’t say Perth isn’t facing up to its main water problem: its absence. The State Government wants treated waste-water to supply 20 per cent of Perth’s drinking water by 2060.

In a July poll 1400 West Australians were asked, “Would you be happy to drink treated waste-water?” Fifty-six per cent said “Yes”, 28 per cent said “No”, and 16 percent said “Gross, you must be kidding.”

But I’m encouraged by the majority of “Yes” votes to ask, “What has always been the most successfully grown plant in Australia’s gardens?” Answer: the lemon tree. And why is our most common backyard tree so healthy? Maybe because the Aussie lemon tree is traditionally and regularly fertilised with urine.

More precisely – and I’m speaking from personal experience — perhaps even the most sedate suburban Dad has encouraged his sons, as did his father before him, to wee on the lemon tree. Moreover, back levitra 20 mg cost in the olden days of the chamber pot under the bed, the lemon tree was where the pot was emptied.

Result? Thriving examples of the Eureka, Lisbon and Meyer varieties that grow enthusiastically anywhere but the coldest spots in the country. This is hardly news to Australians, whose climate encourages citrus, particularly the lemon, not to mention a vigorous human thirst and its natural aftermath.

So: urine recycling. Our ancestors recycled it. As our water resources dwindle, why shouldn’t we use our wee? From Greece and across Asia, ancient cultures relied on urine to fertilise their crops. 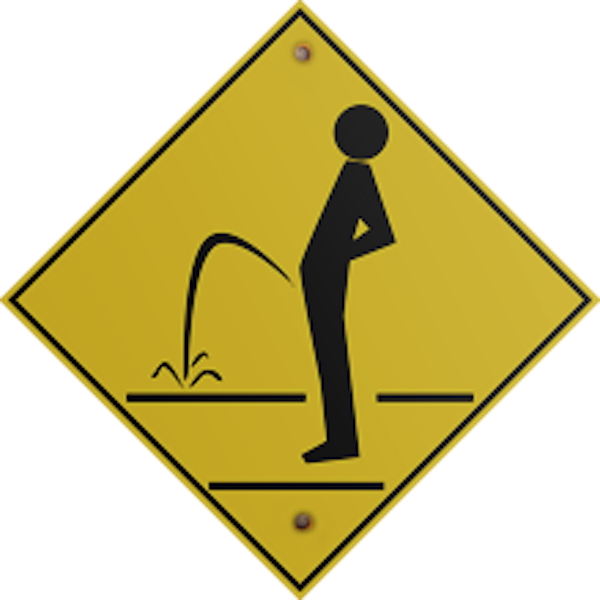 The University of Technology, Sydney has been working on a modern way to do this: by urine diversion. This involves capturing and separating urine in special toilets and re-using the nutrients in the urine as fertiliser.

Basically, it needs a differently designed toilet (yes, men, you’ll have to sit down), with a barrier separating the urine and faeces, so the urine is diverted from the waste stream. The plan is for industry and government to collaborate on collecting all Sydney’s urine, and re-using it for agriculture in a cycle of nutrient – especially phosphorus — recovery.

Good luck with that one. But the world’s phosphorus supplies are running out. It’s essential for the existence of all life. To put it bluntly, if we don’t have phosphorus, we don’t have life. Our ancestors knew how valuable urine was — maybe that’s why they called it Number One.

Irish novelist Evelyn Conlon ponders the power of memory, friendship and synchronicity as she recalls old landscapes from 1973 and new friendships made in…