In my day I’ve owned intelligent, obedient, affectionate and adventurous dogs. I’ve also known lolloping, disobedient, crazy dogs that were as dumb as a bag of hammers. Once I even wrote a book about a beloved dog. So before your hackles rise, let me say that I’m a dog lover.

Nevertheless, we’re stretching a friendship these days, we humans and dogs. Have there ever been so many dogs in public places and underfoot – their leashes entwined around café table and chair legs — in spots meant for human activities? Even for food consumption?

On that point, when did “walking the dog” change from one or two kilometres of exercise at the park or beach to 50 metres through a crowd of shoppers on the footpath on Saturday morning — from the car to the cafe?

Another question. Why the fascination with weirdly-designed genetic experiments that are cutesy variations on the poodle? To look at, some of these doodle dogs remind me of the alien bar scene in Star Wars. And cialis don’t get me started on women with fashion-accessory dogs (doglets, really). How degrading for the wolf’s first cousin to be carried in a handbag!

But creepiest question of all: Why do so many people want a fur baby anyway?

Designer dogs are comparatively recent. In my childhood, back when dogs were animals, the only exotic ones were Old English Sheepdogs, Afghans and Dalmatians. Fox Terriers, usually fat and threadbare, belonged to old codgers in pubs. Old ladies had Silky Terriers and an occasional Pekinese or Corgi. German Shepherds (we called them Alsatians) were feared for their alleged savagery. Cattle dogs were mistrusted because they ran from behind to nip you as you walked to school. (Those were the days of walking to school, too. How yesteryear can you get?)

Family dogs always had a dash of Kelpie and assorted bits and pieces. They were allowed on the street without a leash. You’d see them on TV displaying their lovable personalities by running onto the pitch and disrupting a Test match or football game or Royal visit. They enjoyed a solemn ceremony and were hard to catch. For some reason they were always black dogs.

Black dogs were the only ones to disrupt important events, but we kids had another scientific rule that applied to all dogs’ behaviour: Pointy ears, bites. Floppy ears, stupid.

Faithful companions, family dogs followed you on your bike, and waited outside the school till home time. They roamed the suburbs with doggy friends and chased cars if they felt like a run, and defecated at will. (Doggy-poo bags? Are you kidding?) Until 2012, however, dogs weren’t allowed into shops or cafes, which displayed signs forbidding them.

Somewhere along the line, perhaps when local councils tightened up rules about stray and unfenced dogs, the average suburban dog ceased to be just another outdoor knockabout kid and turned into a feminised indoor doll-animal. (This caused macho chaps of the biker persuasion to react by breeding dogs they thought captured the essence of their complex personalities. Hence the pit bull.)

If there was any doubt about how much Australians love pets, consider this statistic: more of us live with a dog or cat than with a child; 50 per cent of Australians share a house with at least one dog and/or cat (of those pets, 38 per cent are dogs and 23 per cent cats.) Whereas only 35 per cent of us live with one child or more aged under 16, most of them eventually house-trained.

Interestingly, the fascination with poodle mixes doesn’t extent to pure poodles. Presumably, if the poodle mix is chosen because poodles are intelligent and don’t shed hair, a pure-bred poodle should have it all over the Labradoodle or whatever for smartness and hair retention. But, no, everyone wants one of the 150 doodle dog variations (at $2000 a pup) on the market. 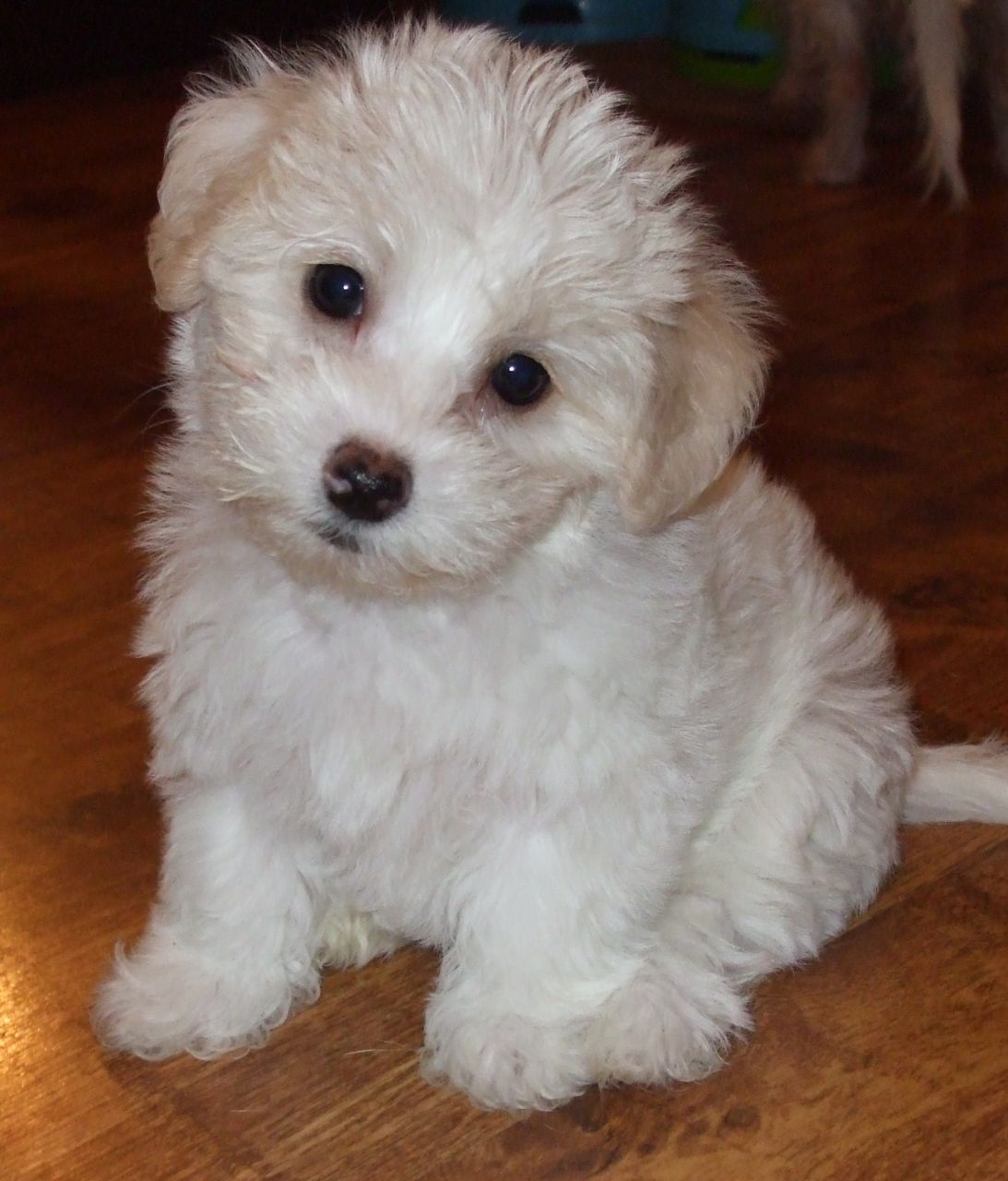 Who can resist a Daisy Dog? Robert Drewe apparently…

So what to do if your naughty Bossy-Poo or Cocker-Poo or Jack-a-Poo or Pooghan poos on the carpet? I don’t think the old tap with a rolled-up newspaper would work as punishment. I suggest a delicately furled Vogue or Gourmet Traveller magazine.

For more information on Robert Drewe’s latest novel, Whipbird, and his other books go here: penguin.com.au/authors/robert-drewe

If you’re a Northern Rivers resident, there’s a music treat in store next week, when our occasional reviewer – balladeer, journo and The Remains…