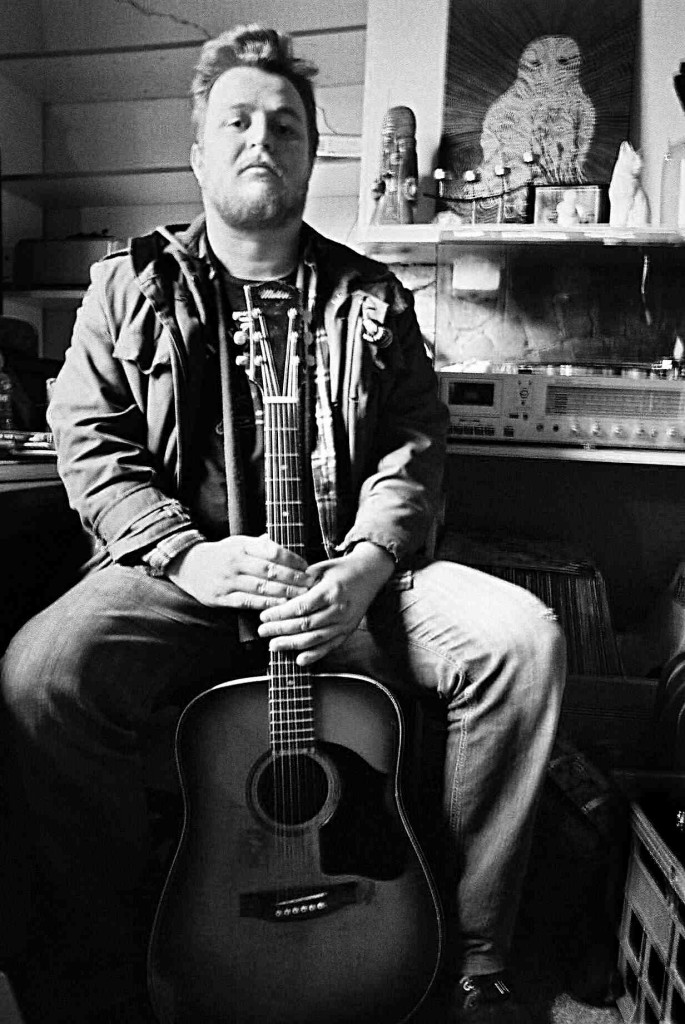 Van Walker: The Vandemonian Lags, The Livingstone Daisies and the Heartbrokers

If you’re a Northern Rivers resident, there’s a music treat in store next week, when our occasional reviewer – balladeer, journo and The Remains frontman Mick Daley, takes to the stage with Melbourne’s own Susannah Espie and Van Walker. It’s going to be a cracker of a night, writes Daley.

‘I’m headed for Mullumbimby’s Drill Hall next Friday night to play a show with two of my favourite singer-songwriters – Suzannah Espie and Van Walker. They’re both enormous talents, with powerful, distinctive voices and a swag of evocative original songs – proper storytellers who tour regularly through Australia, Europe and the USA.
Suzannah is a member of The Junes, whose alt-country cred is impeccable. She’s released over 20 albums, her most recent solo effort Sea of Lights starring in the best-of lists for The Age EG section and Rhythms magazine last year. The Port Fairy Folk Festival crowned her as the 2013 Artist of the Year, placing her alongside such greats as Archie Roach, The Waifs and Mick Thomas. Many of her songs appear on soundtracks for film and TV and you might have seen her supporting The Cartridge Family recently at the Courthouse in Mullum. 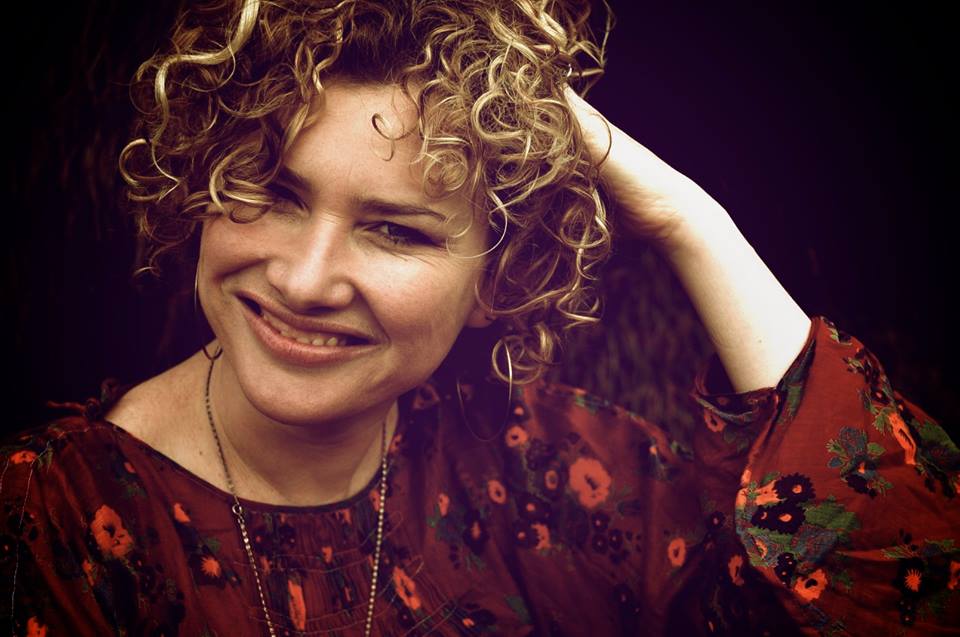 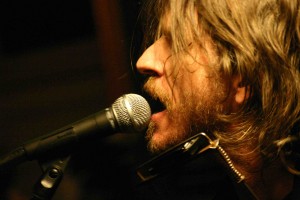 Van Walker is a former Tasmanian basketball champion and prolific songwriter with over 500 songs under his belt. He’s something of a cult figure in Melbourne and plays practically every night, everywhere from tiny Irish pubs to concert halls as part of the Vandemonian Lags – a loose collective of such contemporaries as Tim Rogers, Mick Thomas, Jeff Lang and Ben Salter.
He’s just back from touring Europe with his partner Liz Stringer, with whom he’s formed a cracking band – The Livingstone Daisies – in cahoots with his brother and former Paul Kelly drummer Michael Barclay. He’s also moonlighting in The Heartbrokers with Jeff Lang – another protagonist in the war against sleep.
We’ll be playing a set each at the Drill Hall from 7pm, followed by a closer where we all get up onstage to reprise a few favourite covers and maybe tackle each other’s tunes. Tickets are $26.50 – which includes a light supper whipped up by knockout chef and impresario from Lismore, my mate Sideshow.’

For more info on Mick Daley and to purchase The Re-Mains latest album of their distinctive country rock and roll,  go to: The Re-Mains 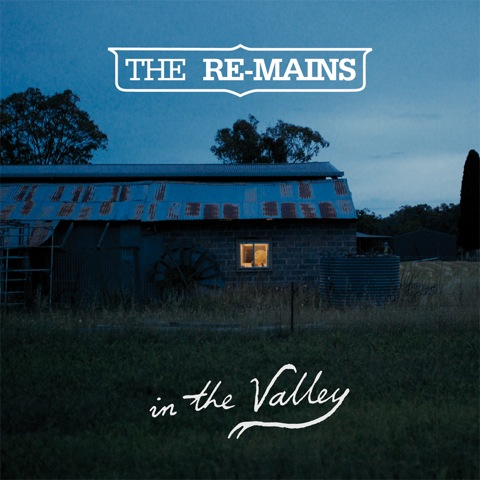 Verandah-ite Louise Macaulay, explains her continuing affection for the Re-Mains and their particular brand of alternative/country/Rock n Roll.

‘I first had  the pleasure of meeting Mick Daley and the Re-Mains in 2004, in Swan Hill, Victoria, when I was still only a tourist to this great land.  I was curious where they came from, and they told me Nimbin (as they would since they like to tease), but in fact their homebase is Lismore.
Over the following ten years I’ve seen this band performing all over the eastern side of Australia, in fact, I’ve seen them around 40 times, and every show has been engaging. The Re-Mains are renown for rocking up to small country towns, like Bourke, Swan Hill and Federal, for example, but they also perform gigs in all major Australian cities.
In the past decade their line up has changed somewhat and Mick Daley (lead singer, songwriter, and guitarist) has morphed into many different personas. He is a journalist, (see his Verandah Magazine piece:bentley-blockade) and he has formed other brilliant acts such as the Corporate Raiders, The Democratic Outbursts, The Post Mortemists, and also performed and recorded as a solo artist.  The Re-Mains have produced over ten CDs and have toured Australia, Europe and Canada and from what I have seen, there is a mutual love between Canada – my home country – and the Re-Mains.
Their new album In the Valley just had a three and a half star review in the Melbourne Age from Jeff Glorfeld, who also called them the best country rock act in Australia a few years ago
Their gig at the Mullum Drill Hall  will be a night to remember.’

How do you celebrate when you’ve just won a major tea award for the third year in a row?  With a nice cup of…