From a tiny village in the Northern Rivers to representing Civil Society at the UN, Dr Mariann Lloyd-Smith has been fighting against chemical pollution for decades – and now, she’s pleased to report, PFOA (Teflon) has been nominated for an international ban.

At the time, it seemed like a rural idyll. Move with your child from a polluted inner city to beautiful small acreage, build a home in the bush, and live a more natural lifestyle. “That’s what I thought, anyway,” says long-term environmental campaigner and now Ballina resident and global citizen Mariann Lloyd-Smith.

Lloyd-Smith quickly found out that the ‘natural’ lifestyle wasn’t quite what it was cracked up to be.

“I truly had moved in blissful naïve ignorance,” she recalls, “and then not long after we’d moved the council came by with a spray truck spraying weeds, very close to our house, and almost immediately both myself and my daughter Genevieve got sick. A year later exactly the same thing happened, and then I found out that we weren’t the only ones.”

The statistics were scary. In the tiny village school in the Coffs Harbour hinterland, near Dorrigo, six out of 12 children had kidney reflux. “I began to think that it might have something to do with the spray,” says Lloyd-Smith, currently Senior Advisor to the National Toxic Network, “and that’s when I started the Toxic Action Group North Coast. We fought – and won – the right not to have your own borders sprayed, and to be able to use non-chemical ways to control the weeds, and it was certainly a step in the right direction.” 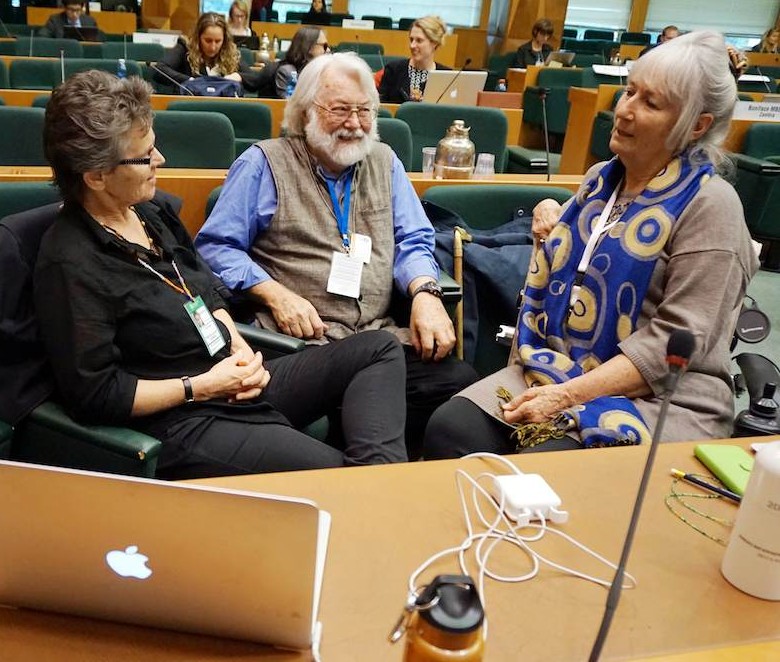 Lloyd-Smith also had further personal reasons for beginning to connect the dots between chemicals and certain illnesses.

“My father was by this time very sick,” she says, “and when I used FOI to get his army reports, it confirmed that he’d spent seven or eight years dismantling chemical warfare stockpiles in the Pacific. It really made me stop and think about the issue of toxic chemicals, and from there it was an obvious thing to think about the international issue of chemicals.”

Obvious to many perhaps, but then not so easy for most of us to take the leap from ‘thinking’ to ‘doing’, but Lloyd-Smith, and her partner John Wickens who has worked with her for many years, decided that the threat of chemical toxicity to the environment and to both human and animal life was too great to be ignored.

It was lucky for the Dorrigo area, and later for not just Australia but the world that in her training as a scientist with qualifications in environmental negotiation, and PhD in International Chemical Law, that Lloyd-Smith’s interest grew so quickly from the micro to the macro. Over the past thirty years she has been an active campaigner on chemical issues, as a member of the National Advisory Body on Scheduled Waste, the co-founder of the National Toxic Network, the co-chair for six years and now senior advisor to IPEN, an international public interest NGO, and a member of the UN Expert Group on Climate Change and Chemicals. She has assisted people with negotiations over contaminated land, authored reports on the chemical impacts of fracking, and served on the Technical Advisory Group of the national industrial chemical regulator, as well as representing civil society at the UN.

But it wasn’t an easy career path to take. “If you work in this area you have to get used to being attacked,” she says, “but in the early days in Dorrigo, when I first started my anti-chemical work, the attacks were vicious. They would write death threats to my daughter on the school’s blackboard, my disability dog was poisoned with the very same chemical I was working on at the time, and my car was damaged three times in a 12-month period. It was dreadful.”

Then out of the blue came a job offer for Wickens doing the mapping systems for Greening Australia from Canberra. “We were suddenly offered this contract, and to be honest it felt as if it was an absolute gift, so we packed up and left, and it was the best thing we ever did. We had so many more opportunities in Canberra. It was safe, and you could campaign – it’s after all what people do in Canberra! It was a big relief. Initially though we only wanted to stay in Canberra for a year but we ended up living there for 12 years before we made the decision to move north again – this time to Ballina, where we still live.” 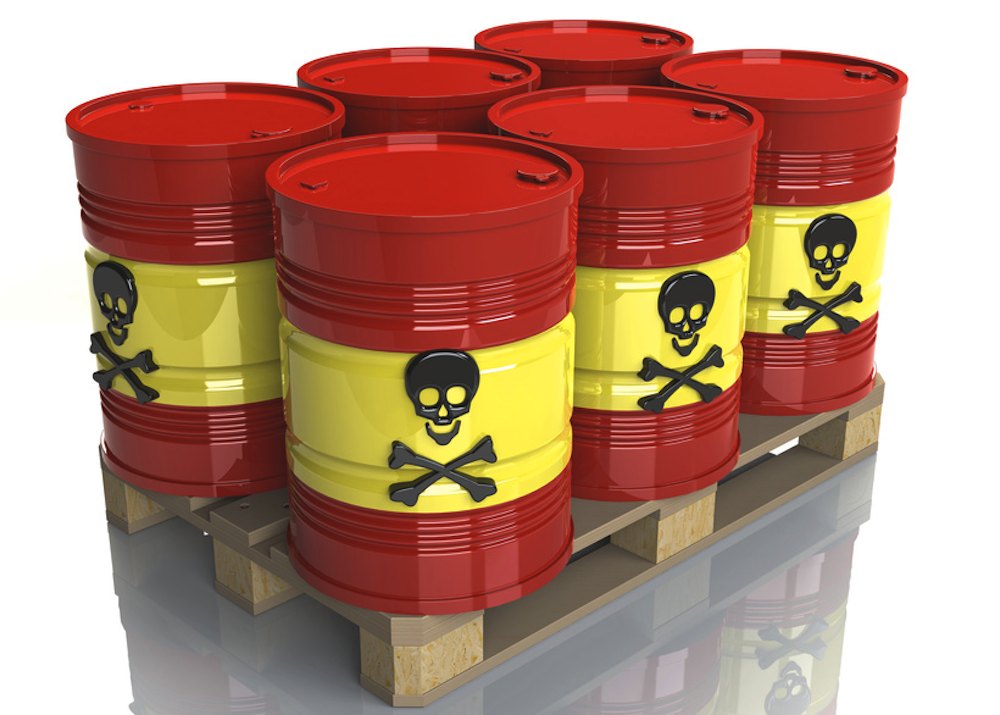 There have been numerous successes for the NTN and for IPEN, most recently their work in getting undesirable chemicals like the dangerous brominated flame retardants onto the onto the UN Stockholm list, and from there to a ban on their use in Australia.   “Once a chemical is on or nominated for the Convention’s list, no business wants to manufacture or produce it,” she says. “We’re thrilled that the EU have recently nominated PFOA, the Teflon chemical, for an international ban. PFOA contaminates every living thing in the world, and we are committed to getting it out of cookware, children’s items and clothes. It’s a terrible carcinogen, as well as a reproductive toxin and it’s a chemical that doesn’t break down.”

These days Lloyd-Smith is the vice-president and senior adviser for the NTN, having handed over the reins to Jo Immig, the current Bangalow-based Coordinator for the NTN. “The NTN is in good hands,” says Lloyd-Smith, who still spends much of her time travelling to present papers to the UN on toxic chemical issues.

“In many ways we’ve achieved many of the things we wanted to achieve, from the locally-based issues to the international issues, but there’s always more to do.”

For more information on the National Toxic Network go to: www.ntn.org.au 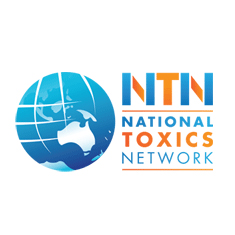