In an historic decision Metgasco shareholders decided this week to take the Government CSG licence buyout offer of $25 million, putting an end to coal seam gas exploration and extraction in the Northern Rivers.

A group of farmers and community members from the Northern Rivers travelled to Sydney to attend the AGM, which according to those present was a feisty affair, to witness the vote.
“We are estatic! This is something we’ve looked forward to for many years. Finally some closure and an end to the torment and fear that has pervaded the Northern Rivers since this company started mining for coal seam gas here,” said Northern Rivers Gasfield Free Regional Coordinator, Dean Draper. ‘This gas mining company never achieved a social licence here, they have never been welcome, our community has demonstrated loudly and clearly in many surveys, marches and actions that this dangerous industry is not acceptable here under any circumstances.”
Lismore Mayor Jenny Dowell was glowing and very relieved by the news. ‘When I first heard of the compensation offer I was over the moon – I let out a holler that I think disturbed the whole council chambers when I heard it on ABC News, and then there was the relief, and a period of reflection.  But we couldn’t pop the champagne until we heard that the offer had been accepted – and now we can, just in time for Christmas!” 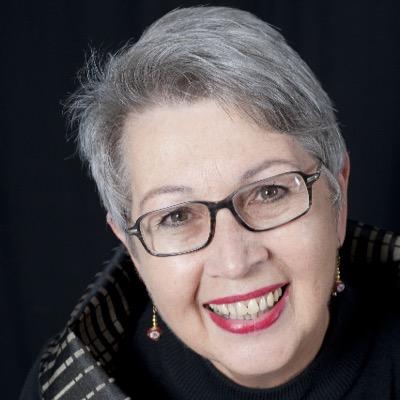 Lismore Mayor Jenny Dowell will be popping the champagne corks.

The project at Bentley has been the subject of an ongoing hard-fought community campaign of blockades.  It sparked a backlash against the Nationals, who lost the seat of Ballina in March and nearly lost two others. Shareholders voted three to two in favour of accepting the buyback of the licence.
“This is a very disappointing day for all of us who believed in an oil and gas exploration in the Northern Rivers,” said Metgasco chairman Len Gill.  “We are not defenders of the NSW government and its actions. But it is also our job as board members to negotiate robustly and put the best option to shareholders,” he said.
Shareholders, however, accused the board of giving in to the government. “We are giving away potentially billions of dollars of gas in the ground, proven gas, and the government could grant new licences in the future,” one shareholder, Dr Sam Prince, said.Local  farmers and enviornmental groups have always argued that the Bentley project is, or was, incompatible with the region’s rural industries and environmental values. Just before the election the government cancelled the drilling licence, but Metgasco successfully challenged the decision on the grounds the government had acted unfairly.
“Finally the people of the Northern Rivers can get on with their lives. The community will again have the confidence in the safety and long term sustainability of the region which is sure to fuel a lot of investment and growth in our region,” Draper said.

When artist Sabine Brosche started her artistic career she she was convinced she needed expensive art equipment to achieve her goals.  She discovered she…