Like most Australians who have consumed Vegemite all their lives, Robert Drewe had never given the nation’s favourite shiny black yeast extract a conscious thought outside breakfast and long-ago school lunches. Until, that is, he went to live in what in those days were Vegemite-free zones…

After only six months of Vegemite deprivation overseas in the eighties I began thinking of it constantly. I badly needed a fix. Intending visitors from Australia were begged (eventually commanded) to bring jars with them. No one took my pleas seriously. The Vegemite-less weeks and months ticked on.

At last! From a friend’s luggage appeared the cheery red and yellow label of my childhood! That whiff of yeast! The familiar surface sheen! The strong odour, the salty taste! With my urging, bemused French acquaintances were soon gamely trying Vegemite on their baguettes; wary but polite Californians and Canadians were spreading Vegemite on their rolls. They all said it was disgusting.

It wasn’t that they couldn’t get terribly keen on Vegemite – they thought it the most revolting foodstuff they’d ever encountered. It failed at every level: looks, smell, texture, taste. To them it resembled glistening dark stuff not fit for repeating in a family newspaper much less human consumption.

I felt hurt on Vegemite’s behalf. And Australia’s, too. It was like they’d scorned our beaches, wines, weather, Don Bradman, Sidney Nolan, Patrick White and Phar Lap. I was defensive. I disparaged their stupid foreign breakfast spreads: Marmite and Cenovis, peanut butter and jelly. Chocolate, for goodness sake. Nutella. Any more British derision and I would’ve brought up breakfast black pudding.

Then I tried a calmer, more educational approach. The secret, I tried to explain to them, one passed on from generation to generation of Australians over the breakfast table, was to appreciate the subtlety and delicacy of Vegemite.

This will come as no surprise to those of you who are reading this at breakfast with a trusty jar of Vegemite close at hand. “For a start,” I informed my foreign friends, “Butter first.”

“Then what you do is dab a little bit here and there over the buttered bread or toast,” I instructed. “You never smear it on thickly. That’s a Vegemite no-no. Stifle the natural urge to cover the entire slice up to the edges. Use a light hand, and only the tip of the knife, and just speckle the Vegemite gently and randomly over the toast.” 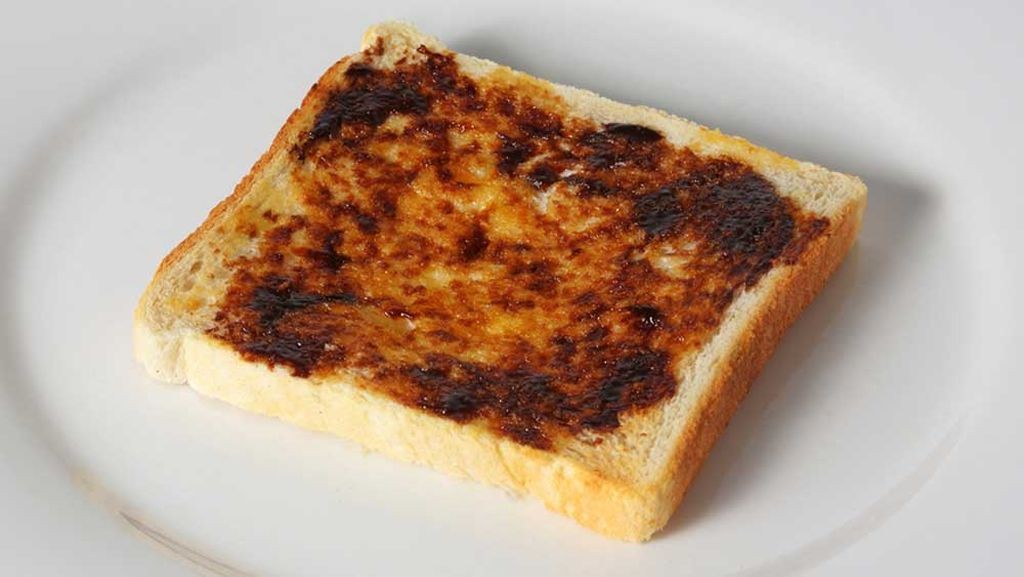 Casually, even with a touch of devil-may-care, but serious intent, I demonstrated the approved method. “Like this,” I said. “You mustn’t coat the bread. (My goodness, you’re not painting a wall or laying cement with a trowel!) Try for the desired stippled effect. The acid test is this: if you have correctly applied your Vegemite in sporadic flecks the buttery surface of the bread or toast should still be intermittently visible underneath.” 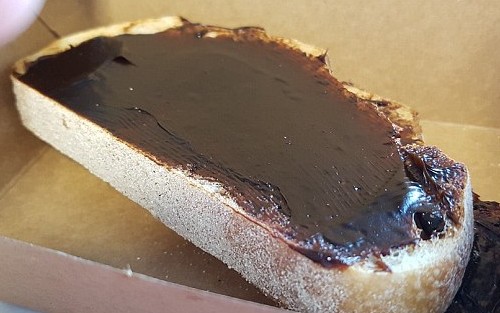 Of course, I went on to remind them they were dealing with an actual foodstuff and, all appearances aside, not changing the oil filter on their car. I explained après-Vegemite etiquette, passed on sternly from mother and grandmother. To never put a Vegemite-encrusted knife back into the butter (or margarine, if you insist) container.

A question arose and was answered. “Yes, it’s permitted for the various Vegemite dabs and the previously spread butter to run together on a warm slice of toast, to even recklessly swirl and intermingle, as on an artist’s palate. But never allow them to intermix in the butter dish.” Even Australians disliked the look of that, I told them.

Did they take any notice? Not at all. Especially the Americans. They were so used to lavishing peanut butter over everything that they smothered Vegemite on the test slice I provided. Well, they deserved what they always get, a yeasty slap in the face.

Well, we got Vegemite back from them earlier this year when the dairy company Bega bought Mondelez International’s Australia and New Zealand grocery and cheese business.

Nostalgia aside, the reason Vegemite is on my mind this week is that Bega is now attempting to take Vegemite upmarket with a new, more expensive version, Vegemite Blend 17, sold in precious artisanal packaging that includes an unnecessary cardboard box, a gold-coloured lid and a price tag of double that of a traditional jar. 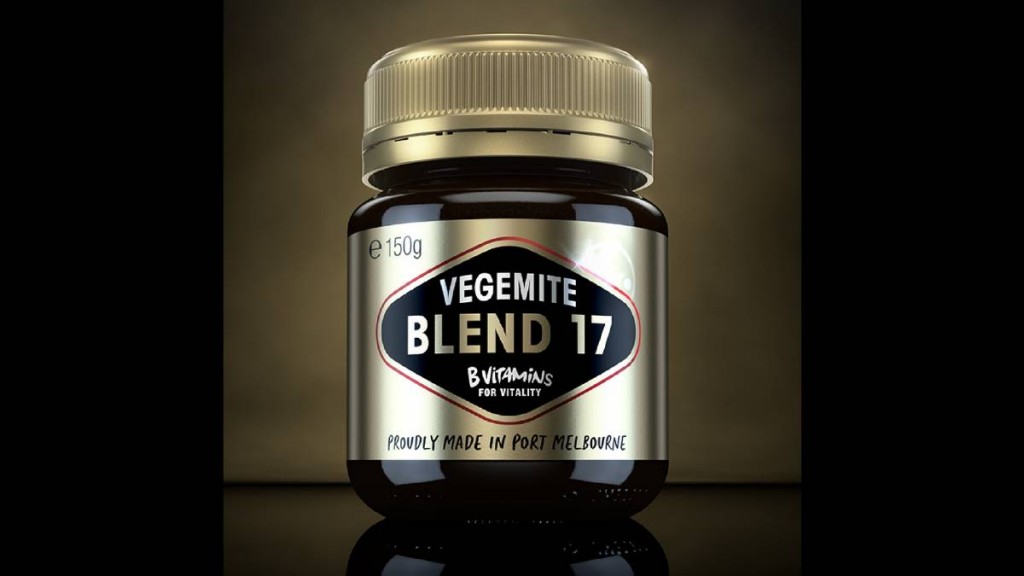 Vegemite Gold – twice the price, but is it twice as nice?

Asked what happened to Blends one to 16, Vegemite’s marketing director, Ben Hill, explained: “The name Blend 17 simply refers to the year 2017 we have released it in.”

Oh, dear. Remember Vegemite Singles, iSnack 2.0, Cheesybites, My First Vegemite, Chocolate-and-Vegemite. All recent Vegemite marketing failures. Tamper with it at your peril. You don’t need a more affluent demographic. Everyone likes it as it is.

If you’ve ever had the desire to experience life in an alternative community then a stay at Eternity Springs Art Farm, a bed and…