Photographer Harlie Rapley decided to find out more about her father’s  favourite sport – and followed the Brisbane Cane Toads Scooter Club (by scooter of course) to Tumbulgum to hang out with the scooterists for a day, and was brave enough to ask the obvious question…you know, the one about why not motorbikes…

The Brisbane Cane Toads Scooter club was started in 1999 by Brent Collins, Adam Shields, Jason Elford, Brendon Hill, Laura Williams and Paul Cain. From those humble beginnings the club now has 222 members from all over the east coast of Australia – ranging from Brisbane, Sunshine coast and the Northern Rivers. Quite a high percentage of the club are ex-pats from Great Britain who have relocated to Australia and brought their beloved scooters with them.

“The thing about riding a scooter is that it’s a lifestyle, not a fashion accessory,” says Paul Cain, one of the original founders who rides a 1973 Lambretta GP250. Cain’s been been riding scooters for 30 years, and even before he relocated down under he was with a UK scooter club for 14 years. 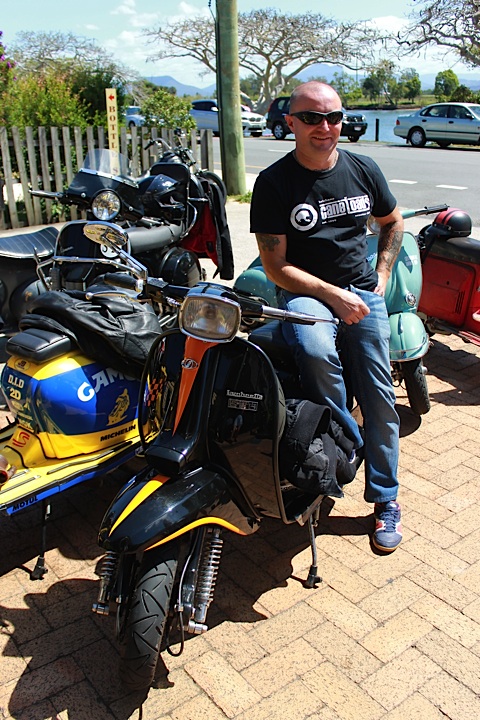 The Cane Toad crew get together for a ride and a beer once a month around Brisbane and the Northern Rivers. They also have a national rally with ‘scooterists’ from all over Australia, and each state takes a turn in hosting the national rally. They also have three or four local weekender or overnight rallys.

A recent addition to the club is Wayne Norris.  Norris has been riding with the club for three years – he even joined the Cane Toads before he arrived in Australia from the UK.  I asked him what the appeal of scooters is over motorbikes, and he was quick with his response: “With scootering comes a certain lifestyle, the music, the dancing and the people. Its all part of a certain scene,”  he says. It’s a scene he knows well – he was only six when he embarked on his first scooter experience and by the time he was 11 he was desperate to be 16 just so he could buy his first scooter. Norris rides a Vespa 2000 PX200 and also has a Lambretta. Because of a previous accident he wears armour for maximum protection, but has no plans to stop. “Scootering is all about your mates and having a good time doing what you love,” he says. 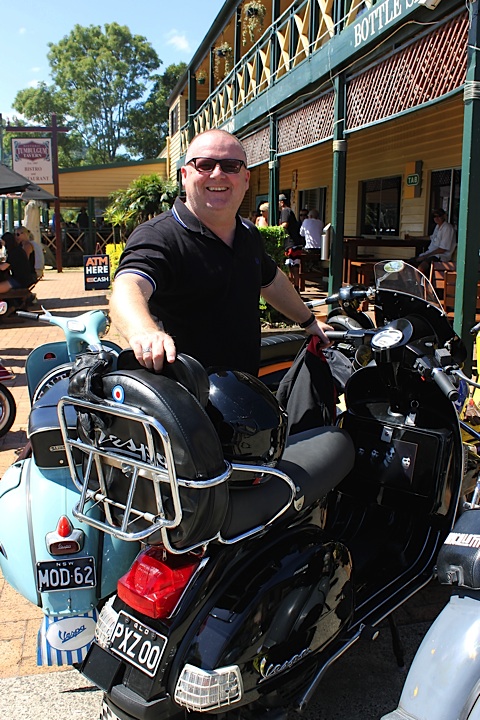 I was beginning to get the idea of the level of commitment these guys (men and women) have for their scooters.  I  asked my father, Martin Rapley, where he likes to ride, and he told me:
“Riding my scooter is my passion and I cannot think of a better destination than cruising along the east coast.”

Photographer Harlie Rapley’s father Martin, has been collecting patches for his jacket for years. 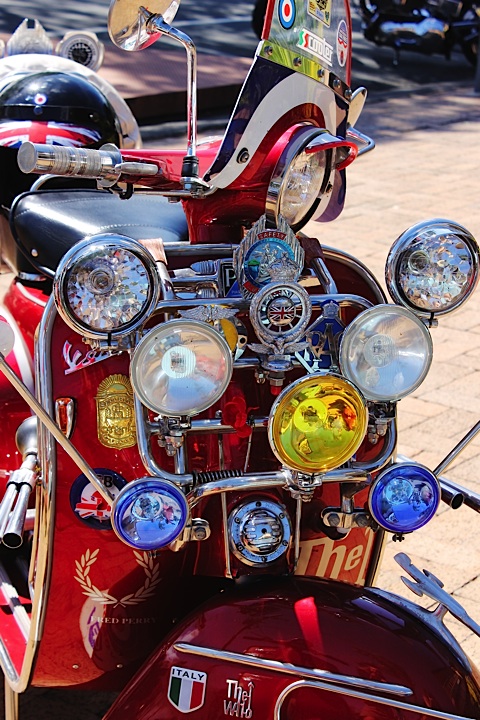 This 1965 150cc Super Vespa is John Bentley’s pride and joy – Bentley has been riding motor scooters for many years. 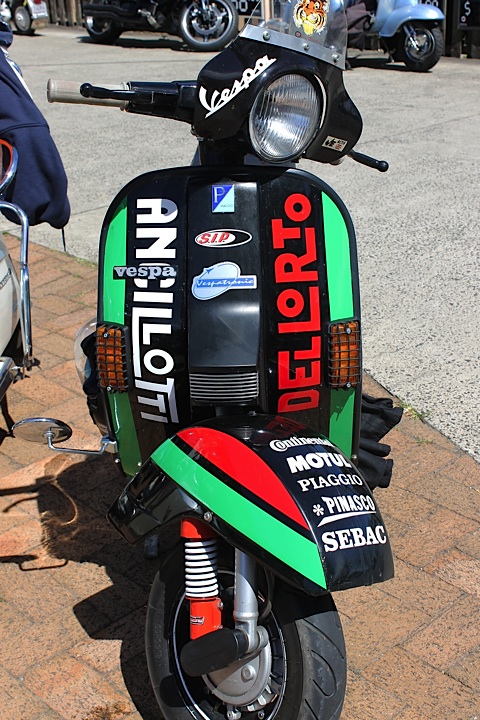 Tony Shirley has 12 scooters at home in his shed – this Vespa is one of them. 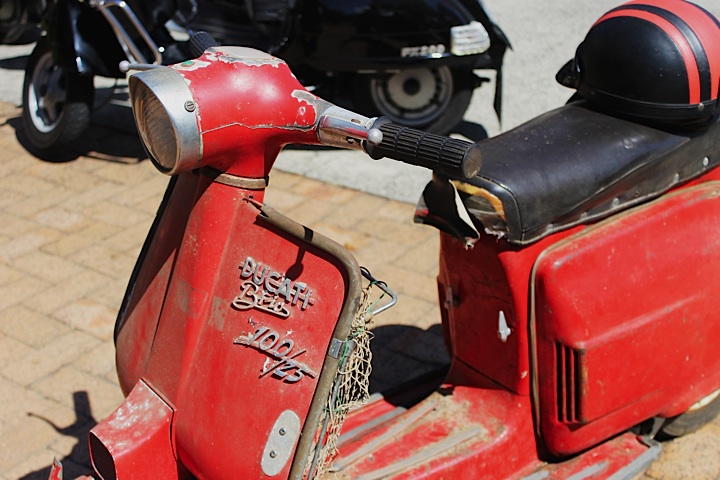 Dave Baker has had this rare 1968 Ducati Bro sittin in his shed for ten years. It’s rustic and he likes it that way…it enjoyed going for a spin… 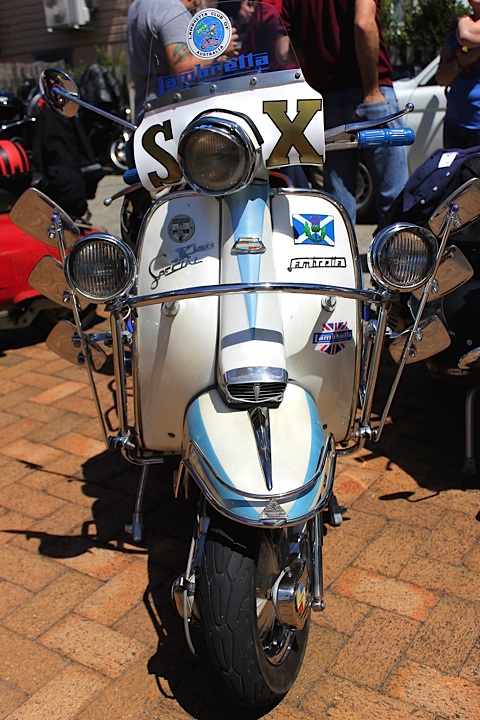 Anyone interested in becoming a member  is welcome to the club. The Cane Toads can be found on facebook under Brisbane Cane Toads Scooter Club.

Deeper Water by Jessie Cole, Fourth Estate rrp $29.99 346pp In literature, and in film, there are some classic plots almost guaranteed to grab…