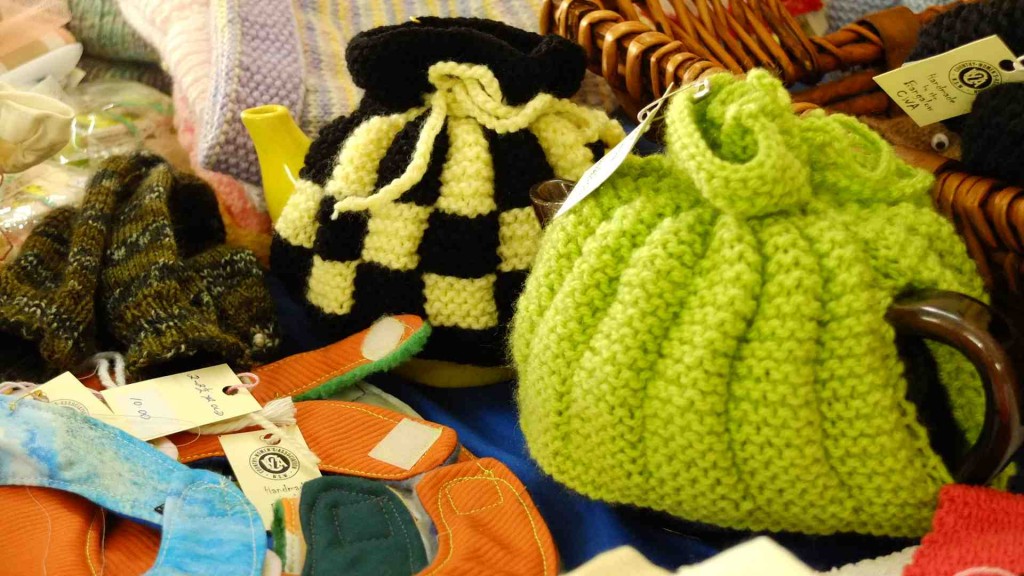 It’s not just the tea cosies that are cosy at the Country women’s Association rooms in Bangalow, as Paula Hagiefremidis discovers when she finds herself enveloped in the warm and friendly atmosphere of the CWA.

The moment I step foot inside the Country Women’s Association in Bangalow, I immediately feel as though I am entering a world of secret women’s business. There is a flurry of activity coming from the joint tables to my right as the community of women gathered for their weekly knitting duties busy themselves in the act of craft.

Donated bundles of yarn, converted biscuit tins that now keep pin cushions, sequins, buttons and thread are placed for communal use in the centre of the tables. Hands move at a steady pace making tea-cosies, finger puppets, toys, clothes, quilts and blankets to join the collection of pieces that are on the walls of this charming early 1900’s building. The shop full of products is the end result of tireless hours of dedication and commitment coming from the fined tuned production team of the women sitting opposite, maintaining a thriving tradition since the early beginning’s of CWA in 1922.

I’m greeted by smiling faces while I wait for the president of the CWA rooms Ruth Ryan, to arrive. I turn my attention to a child knitted top hanging on the wall and think how it resembles one made by my grandmother that I still I keep in my drawers at home, When Ruth Ryan arrives she leads me through the kitchen and we take our spot on the balcony with a cup of Earl Grey tea and the subtle glow of mid-morning sunlight inching close to our table.

The very first CWA started in lower NSW and was created as a support network for country women whose husbands were away fighting the war. Due to a severe lack of facilities, the women of the towns relied on each other for a stable foundation. Handicraft originated for the purpose to be sold at stall fundraisers, helping women in need – particularly those with children.  As Ryan explains: ‘We’re an organization of fundraisers.’

Since its small beginnings, Bangalow CWA is now one of 400 branches that exist in NSW alone, with branches spread in each state across the country. Their extended list of charity donations cover a broad spectrum, from the cancer council, flying doctors, indigenous communities and even Papua New Guinea. The endless array of goods that are made each week are sold from the shop and donated to the charities that are supported by that branch. “All the women that come here to help are hard working feet on the ground women – usually country women,” says Ryan. 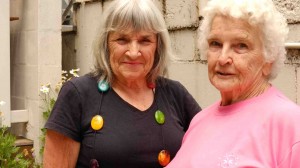 An impressive undertaking for an organization sometimes smeared with the name ‘cranky women’s association’ by those who fail to realise the degree of care given by these women, and that their presence often lends solace to those in desperate circumstances. “People think of CWA as confronting women. This is not the case,” Ryan says. “They’re just no nonsense women.”

Ryan’s history of hard work dates back to the 60’s when she was employed as a radiotherapy technician during her twenties. Her proof of worth was tested each time she walked through the doors of the teaching hospital in Adelaide. Long hours with no breaks and shortage of pay in contrast to her male counterparts served to challenge her position. Though her sacrifice went unrecognized, Ryan persevered knowing she was setting standards contradicting the norm for gender roles during that time. She eventually retrained in nuclear medicine and worked until she was 60. Not that this suggests that she has since retired – Ryan now occupies her time being the founder of Barebones gallery on the main street in Bangalow, as well as continuing her responsibilities in her position as president for the rooms. 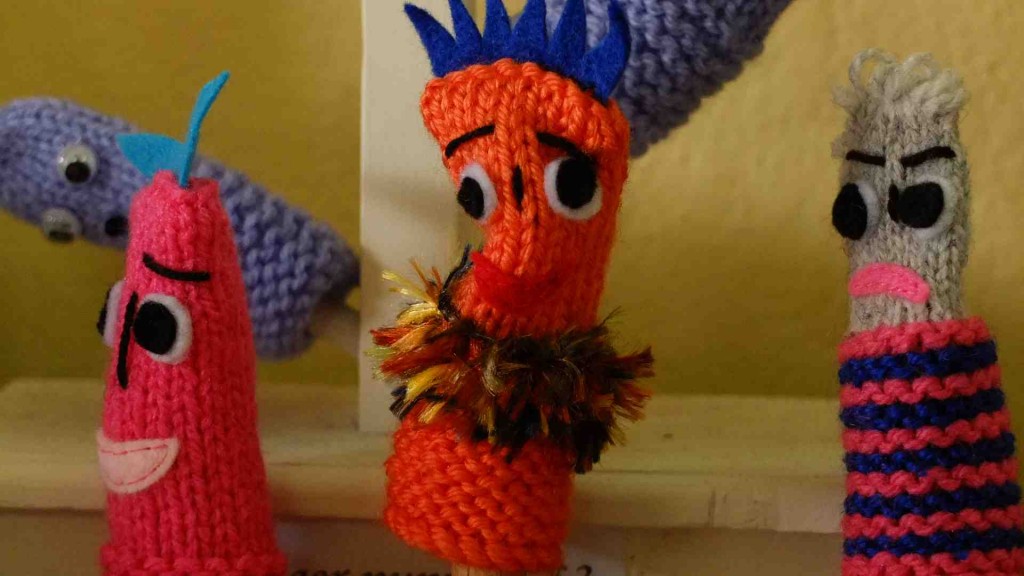 With a history of CWA members in her family extending from her grandmother to her aunties, Ryan sees the rooms as a link with the past, honouring the learned wisdom and achievements from generations of women gone by. There is much to be said about such an exemplary organization of caregivers and that their humble beginnings arise through trying times. It serves to emphasize the idea that strong foundations can be born through fragile circumstances, and this is the beating heart of the CWA today.

Our Shot of the Week photographer Tony Betts has been living in the Northern Rivers since 1999.  “I arrived here as a refugee from…