H.G. Wells might be perturbed that his dire prediction of 120 years ago has finally come true, writes Robert Drewe. It maybe hard to accept, but scientists in California have successfully grown the world’s first human-pig embryos.

Geneticists at the Salk Institute have developed 186 pig-human chimeras in an attempt to grow fully functioning transplant organs. Their goal is to generate organs inside the hybrid animals that will match human immune systems.

Was I alone in immediately making the imaginative scientific leap to pig-like creatures with human brains and limbs and facial features? Vertical hybrid beasts perhaps? With feet and hands rather than trotters? However, the lead researcher, Dr Jun Wu, is at pains to point out the team’s awareness of “the central ethical concern” that the pig-human chimeras didn’t develop human brains or sperm/egg cells containing human cells.

Nevertheless, it’s hard not to recall Wells’s famous novel, The Island of Dr Moreau, first published in 1896, a century before we’d heard of genetic engineering. Wells’s apparently bizarre imaginings don’t seem so crazy now. The plot: a deluded surgeon on a remote island conducts experiments on a wide range of animals to try to turn them into humans, is still a page-turner. 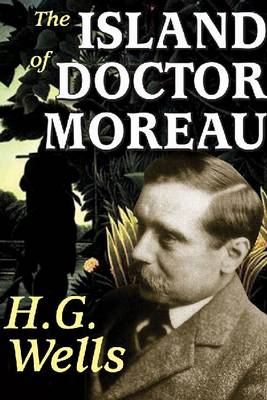 The prolifically gifted Wells, also famous for The Time Machine and The War of the Worlds, had an ethical opinion formed by Charles Darwin’s theories. His Dr Moreau character is the personification of science’s continual attempt to control the natural world.

My long interest in the book led me to compare it with the three movie versions. The 1932 and 1996 efforts were over the top, with the latter version, starring a primped, powdered and out-of-control Marlon Brando, so farcical that it warrants cult status. (The second version, in 1977, with Burt Lancaster as the doctor, is the most serious.)

As an obese and strangely feminised Moreau, Brando seems not so much to be playing the doctor but the Balance of Nature. Or, as Hollywood wisecracked, the island itself.

But compared to his colleagues on this shoot, Brando was a pussycat. His co-star Val Kilmer behaved appallingly, drugs were heavily involved throughout the shoot, and eventually the beast people took over the making of the movie as well as Dr Moreau’s Island. The worrying clash between nature and science has never been so graphically portrayed.

Shot in far north Queensland, this was a film where the original director, Richard Stanley, literally went to the dogs. Sacked by the film’s backers after only four days into filming, Stanley ran off into the rainforest to live with his pet dingo pups, only to sneak back on the set in disguise. Heavily made up as Dog-Man, he secretly appeared in the film directed by his replacement, the veteran John Frankenheimer. 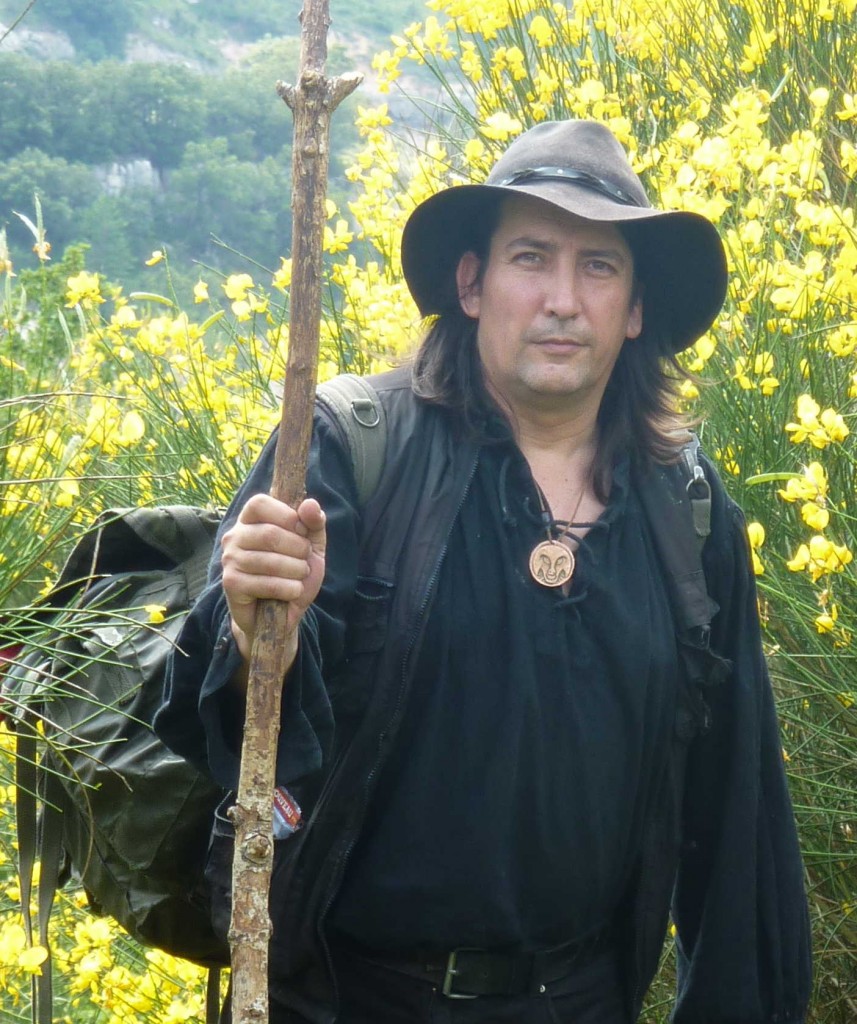 As for the star, considering his voluminous kaftans and powdered cheeks fill the screen for most of the film, Moreau/Brando’s eventual murder by the beast-people, despite all the clawing, snorting and squealing that accompany it, turns out to be anti-climactic.

The first Dr Moreau film also had a chequered passage. Island of Lost Souls, with Charles Laughton as Dr Moreau, was outlawed in many countries because of the ethical and religious issues it raised.

Entirely misinterpreting Wells’ point, the American fundamentalist Right (as usual, not bothering to read the novel they vociferously wanted banned) attacked both the book and the film for proposing the idea that Man could create Man by splicing and grafting the flesh of living animals. In fact, the author’s entire serious point was to deplore this idea. 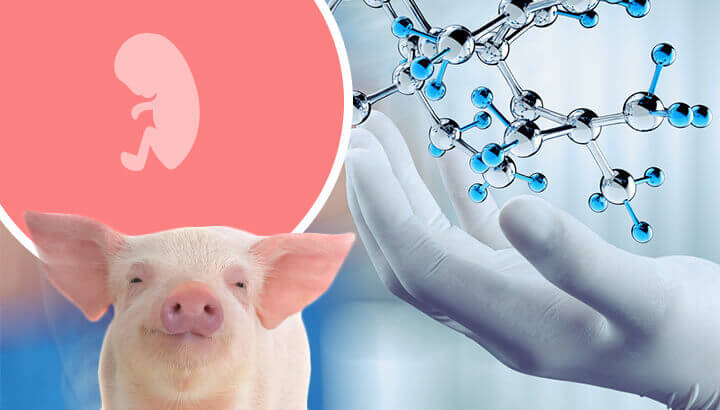 The Press mauled the film and it was pulled from release. Wells himself denounced it. And Laughton, an animal lover, was so upset by the notion of vivisection that he announced he would never again visit a zoo.

Back to nowadays, where the pig-human experiment has long been both a dream and an ethical quandary for scientists hoping to address the critical shortage of donor organs. Every day a person is added to the waiting list for organ transplants. And every day, people on the list die without the organ they need.

A friend of mine is currently urgently waiting on a liver transplant. What if, rather than relying on someone compatible to die in an accident, my friend Gary could get a custom organ grown inside an animal instead? That’s now one step closer to reality.

As well as his brilliantly percipient imaginings, H.G. Wells was one for the pithy quotes. I especially like, “Moral indignation is jealousy with a halo.” And this one: “Human history becomes more and more a race between education and catastrophe.”

Throughout history humans have used horses in every imaginable endeavour, writes acupuncturist Thomas Ebejer, who has made it part of his life’s work to…