As 2016 draws to a close, Robert Drewe reflects on the year that was, and the many people who have, as they say, ‘passed’…

What a shocker 2016 has been. For a start, has there ever been a year in which so many celebrities dropped off the twig? Well, yes, probably. But still. David Bowie, Prince, Muhammad Ali, Leonard Cohen. Too sad, really.

Then Arnold Palmer “passed”, as the current euphemism goes. So did Harper Lee, Gene Wilder, Alan Rickman, Ronnie Corbett and Fidel Castro. And that’s not all. Florence Henderson of the Brady Bunch, Nancy Reagan, and Bobby Vee (Take Good Care of My Baby, and The Night has a Thousand Eyes) cashed in their chips. And Doris Roberts, that nice older woman who played Ray’s mother in Everybody Loves Raymond.

For two of the dead musicians, a lot of intense and shocked mourning immediately vibrated across the social media. For Bowie and Prince, people began over-emoting everywhere. Not since the death of Princess Diana did we see so much recreational grieving. Not even for Elvis or John Lennon.

What is it about dead singers? Over history, national leaders like Abraham Lincoln and John Kennedy have been similarly mourned. But their lives were cruelly cut short by assassins and, dare it be said, their historical and social relevance was a fair bit greater than even the most talented musician’s backlist. 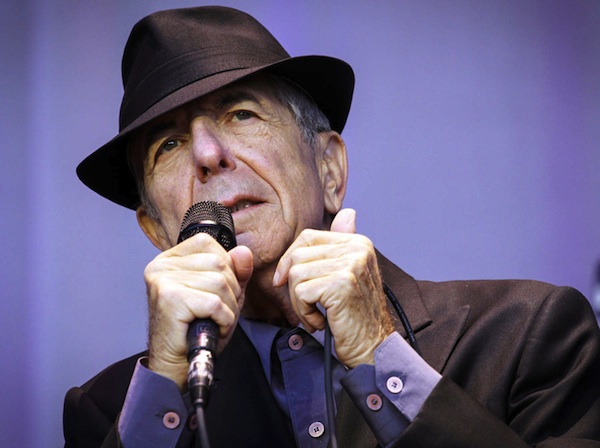 As the English critic Alex Proud wrote in the London Telegraph recently, “I fear it’s only going to viagrasansordonnancefr.com get worse. JFK’s death for many represented the end of the American Dream. This is rather more worth mourning than someone whose songs you liked at the age of 13.” He went on: “Another week, another dead celebrity and another great online beating of breasts and rending of garments. Whether consciously or not, many of the public grievers set themselves up on the side of the angels. As a nation, we need some emotional incontinence pants.”

That’s a little tough. Then again, if you are, say, a 45-year-old teacher or mechanic with three children and a mortgage, who had never actually met Prince, I imagine a momentary fleeting sadness might be a more appropriate reaction than utter despair.

But there’s no rulebook when it comes to grieving celebrities’ deaths, explains David Kaplan, of the American Counselling Association. “We grow up with these people. We hear their music on a regular basis and really get to know them. They become like a member of our family. So when they die, it’s like a family death.”

He says the emotion is “so swallowing and vast” that it’s hard to pinpoint why it manifests in the ways that it does. “But just because we can’t explain grief doesn’t mean it’s invalidated,” Kaplan says — and that especially goes for grieving a celebrity. 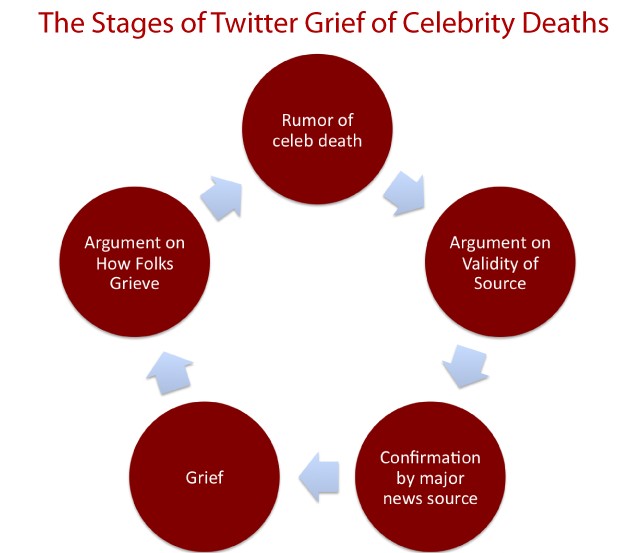 Ah, celebrities. Weary of hearing about them in 2016? Me, too. Never has “celebrity” been such a dirty – and undeserved — accolade. And I’m not even talking about recent winning performances on the world’s political stage. Take the “temporary psychosis due to sleep deprivation, dehydration and ongoing house renovations” of the celebrity rapper and fashion designer Kanye West, husband of the celebrity something-or-other Kim Kardashian, and father of the celebrity toddlers North and Saint.

Ever wonder why he never smiles? “I suffer. My greatest pain in life is that I will never be able to see myself perform live.”

Of his pre-fame years, West reminisced: “I knew I was going to be a big star. I used to go to the Virgin music stores and just ride the escalator and say to myself, ‘I’m soaking in these last moments of anonymity.’” 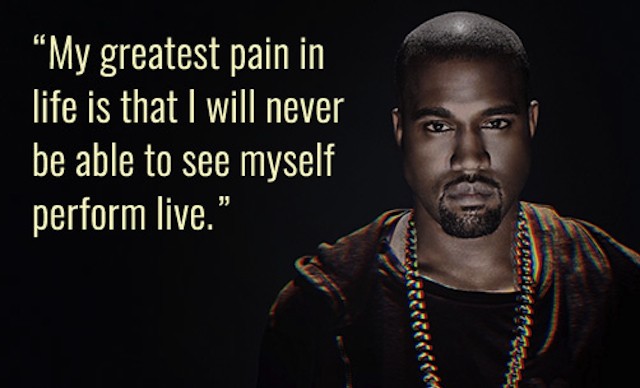 As we saw in the US election last month, traits like grace, humility and honesty are irrelevant in a world of celebrity egomania, lies, hype and hysteria. Kanye West puts it best. “One of the problems with being a bubbling source of creativity, it’s like I’m bubbling in a laboratory, and if you don’t put a cap on it, at one point it will, like, break the glass…If I can hone that, then I have, like, nuclear power, like a super-hero, like Cyclops when he puts his glasses on.”

In the wake of his “psychosis”, West cancelled the remainder of his Saint Pablo tour. Nevertheless Kanye and Kim made $300 million between them this year, although West’s net worth may have suffered in late 2016, thanks to his announcement that if he had bothered to vote at all he would have voted for Donald Trump.

Pottsville Beach art photographer Ken Ball created Verandah Magazine’s Shot of the Week for his new book, without, believe it or not, the use…