Director of the Lismore Regional Gallery, Brett Adlington, received a cheque for $500,000 from the Margaret Olley Arts Trust last week to go towards the building of a new gallery.

The news this week that the Margaret Olley Arts Trust will be contributing $500,000 towards the redevelopment of Lismore Regional Gallery not only highlights the late artist’s ongoing commitment to Lismore, but also her commitment to regional galleries generally.

Bacon said, that “This was a project very close to Margaret’s heart, going as it did to her love of, and belief in, the value of regional galleries to their communities, with of course the added attraction that Lismore was her birthplace.” 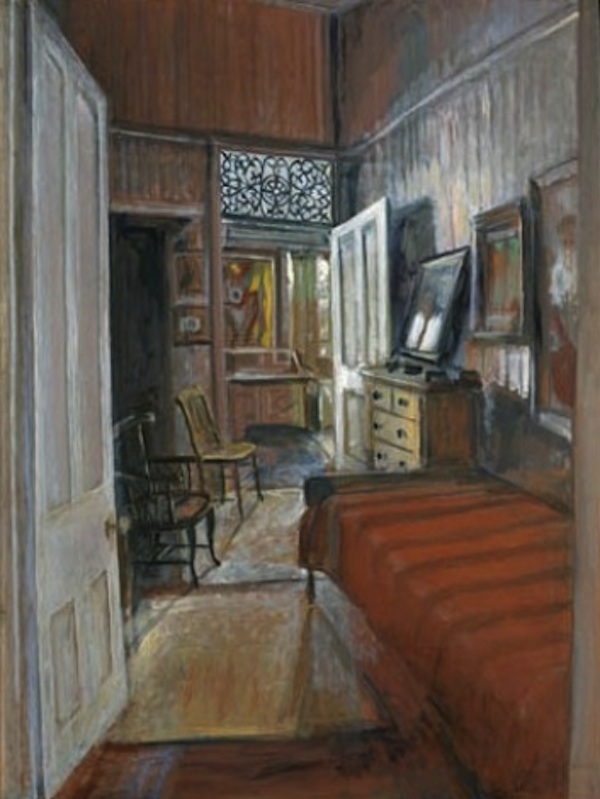 ‘Spare Bedroom’, one of Margaret Olley’s paintings at the Lismore Regional Gallery.

The Tweed Regional Gallery & Margaret Olley Arts Centre artgallery has been a boon for the area, and while we are not replicating what Tweed has so successfully achieved, we see that being part of this network of spaces supported by Olley (which includes the New England Regional Art Museum)  neram.com.au will have fantastic benefits in the cultural tourism space. The contribution also cements this artist as one of the most philanthropic in the Australian art world.

Notwithstanding the fact that she was born here, Olley had a longstanding relationship with Lismore. She won the acquisitive Lismore Art Prize in 1958, and then, under the Directorship of Steven Alderton, supported the establishment of the Margaret Olley Arts Centre in Lismore from 2006.

While obviously disappointing at the time, the establishment of the Margaret Olley Arts Centre in Tweed was a chance for me to reconsider the Lismore project, and seek alternatives for a facility for Lismore. 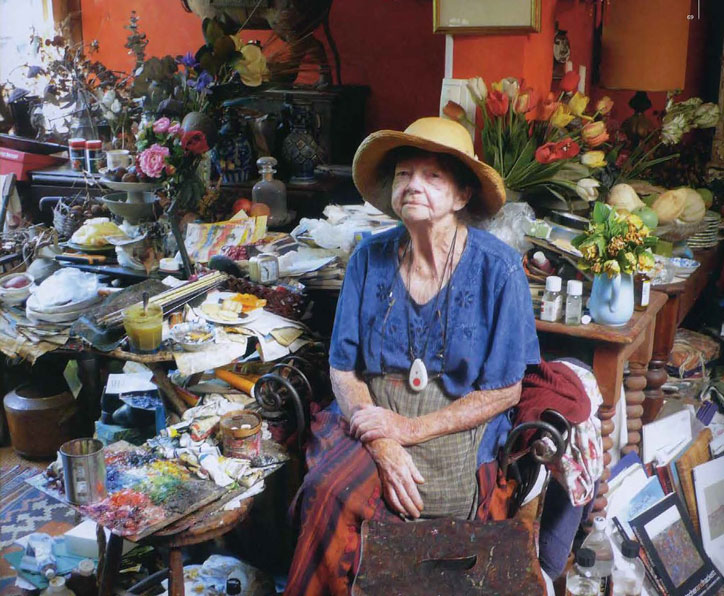 Margaret Olley in the full glory of her Sydney studio.

The result is the Lismore Quadrangle development, a $5.8 million redevelopment in Keen Street, which includes a relocated Lismore Regional Gallery, café and bookshop, public piazza, and new car parking. The project gained certainty in December 2015 when $2.85m from the National Stronger Regions Fund was announced. This is due to open late 2017.

Mayor of Lismore, Jenny Dowell said of the gift: “Our community, like many artists and galleries that have been beneficiaries of Margaret’s generosity, is so grateful for her commitment to nurturing cultural life particularly in regional Australia. Margaret Olley will always hold a special place in Lismore’s heart and through this gift from her estate; she will have a presence in the heart of our city forever.”

For more information on the gallery go to: lismoregallery

As a brumby lover – and owner – Beate Sommer believes that the brumby is an Australian icon and should be protected. When I…