Brett Adlington, artistic director of the Lismore Regional Gallery looks back at the past sixty years – when Lismore was the first regional gallery on the east coast, and takes a glance into the future of 2074.

2014 marks 60 long years for Lismore Regional Gallery. Like many regional areas at the time, it was the potential of hosting an art prize that brought a group of committed arts supporters together. Casting our minds back, if you lived in Lismore in the 1950s there was little access to what was happening in the wider art world. There were few art magazines available, and travel to Sydney and Brisbane was markedly different than it is today. And of course the internet wasn’t there to provide instant access to international culture as it does today.

Art prizes therefore were great opportunities for local communities to see artwork from across the country, and to meet the judges who were invited to come and decide the works that would become the nucleus of the gallery’s collection. The early years of the Lismore Art Prize art prize saw the likes of artists such as Herbert Badham, Lismore-born Margaret Olley, and Jon Molvig acquired for the collection. 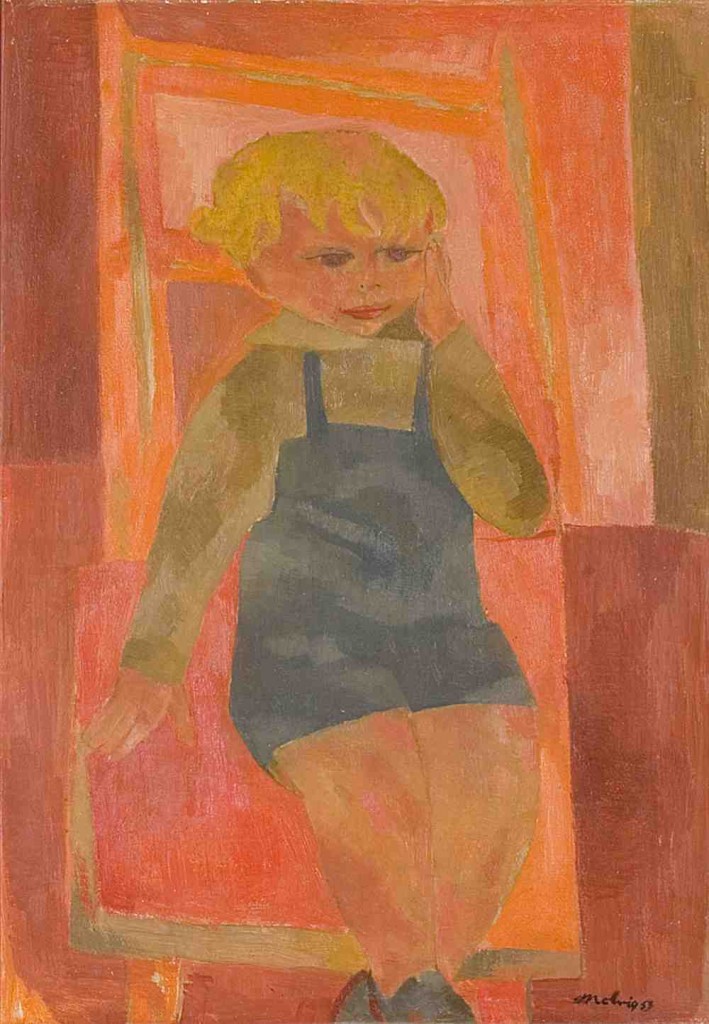 These adventurous decisions at times shocked the community, but set the collection up as an important cultural asset. My previous role as curator at Gold Coast City Art Gallery revolved working with a collection that was also initiated through an art prize. The first prize, in 1968, was won by Lismore artist Michael Taylor. The Gold Coast community reacted quite strongly about Taylor’s work, but now it holds an important place in one of Australia’s great contemporary collections.

That a Lismore-based artist won that award, against the likes of William Delafield Cook, Roger Kemp, Guy Grey-Smith, William Robinson, John Firth-Smith, Jon Molvig, Elwyn Lynn, Desiderius Orban, John Coburn and Elizabeth Cummings to name just a few, is testament to the creative energy that existed in the region at the time, and continues to do so today.

Further, it is no surprise to know that when Lismore Regional Gallery opened in 1954, it was the only public gallery on the eastern seaboard between Sydney and Brisbane – predating public galleries in Newcastle, Tweed and Gold Coast.

And yet we remain in our ‘temporary’ accommodation. However, after many ups and downs, we are continuing work towards relocating the gallery into suitable accommodation. Lismore City Council is   currently working with Arts Northern Rivers to move the Gallery into shared facilities on the old Lismore High School site – the Lismore Quadrangle.

An architect expression of interest process is now underway and funding options being investigated. The recent amazingly successful redevelopment of the Tweed Regional Gallery to incorporate the Margaret Olley studio has not stymied our resolve, instead it has ensured that what we propose is unique and embodies the culture of Lismore. 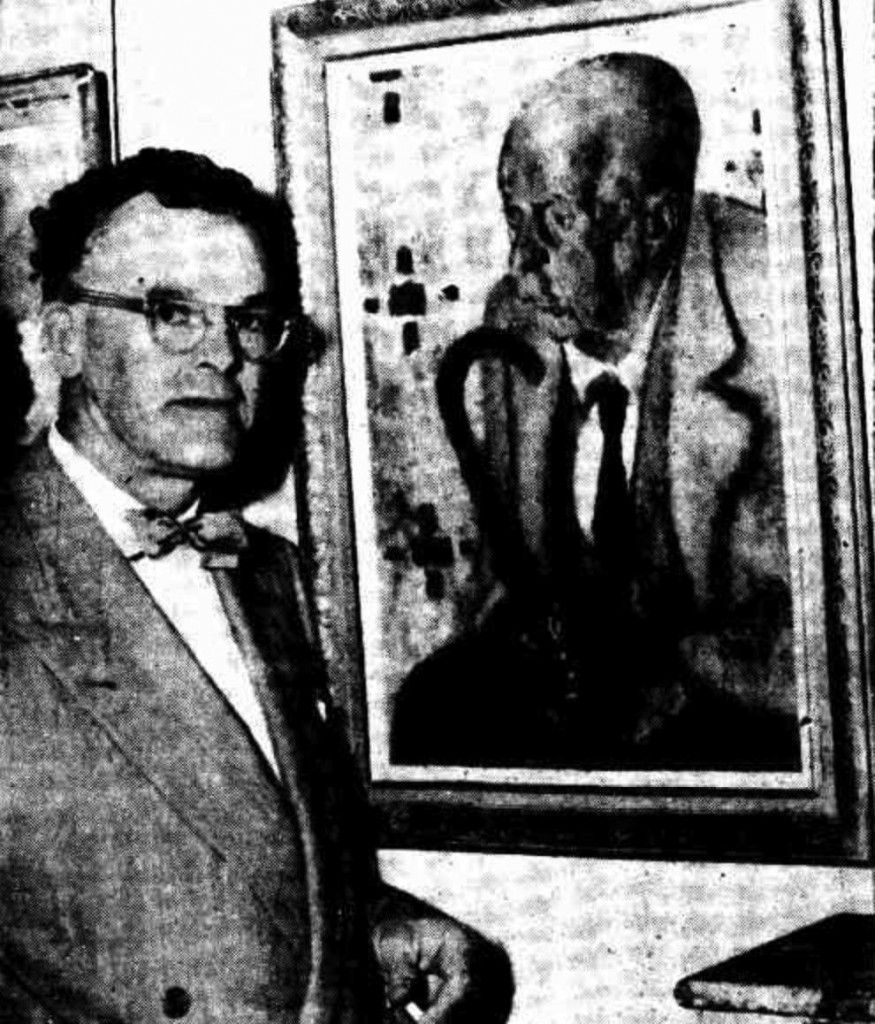 Meeting to discuss Lismore circa 2074 with Duke Albada

Albada worked with a number of community groups, with the resultant exhibition being a sound piece that will immerse the viewer in communal utterances of the future. We invite the community to continue the conversation with the #lismore2074 hashtag.  Join in!

Showing at the same time is a wonderful body of work by Lismore artist Raimond de Weerdt. Silent Speech is a group of photographic works made by the artist both locally and internationally. Playing with the idea of photography being an arbiter of ‘truth’, de Weerdt uses his work to transform the contemporary world into place of grace and strange otherworldly beauty, conjuring up the Gothic, Film Noir, and 17th and 18th Century European paintings. With formal compositions and bold contrasts between light and shade, they use some of the language of those genres of film and painting, pressing us to see the world differently.

Verandah Magazine’s Liz Winter discovers that out Christmas shopping help is at hand, if we only think to ask… In a crowded department store,…