There’s just something about Bluesfest, writes photographer Heidi Flumm, who after five years is still only just getting her toes wet in Byron’s favourite festival.

As Bluesfest punters go, I’m still something of a newbie on the block. There’s something about this particular festival that seems to recruit die-hard fans that can claim a relationship dating back to its creation 28 years ago. I’ve only been going there for a meagre five years but I’ve developed a profound love of what Blues has to offer, a large part of which, of course, are stages filled by some of the worlds greatest musicians and performers from around the world.

This is what keeps the punters coming back year after year and committing themselves to five days of stamina-challenging enjoyment in the name of top quality entertainment. I’ve heard numerous tales from people who make the annual pilgrimage to Byron for this musical Easter spectacular, and Bluesfest 2017 was no exception to the rule, with legendary headliners including Santana, Patti Smith, Bonnie Raitt, Buddy Guy, Neil Finn and Madness pulling in the crowds. 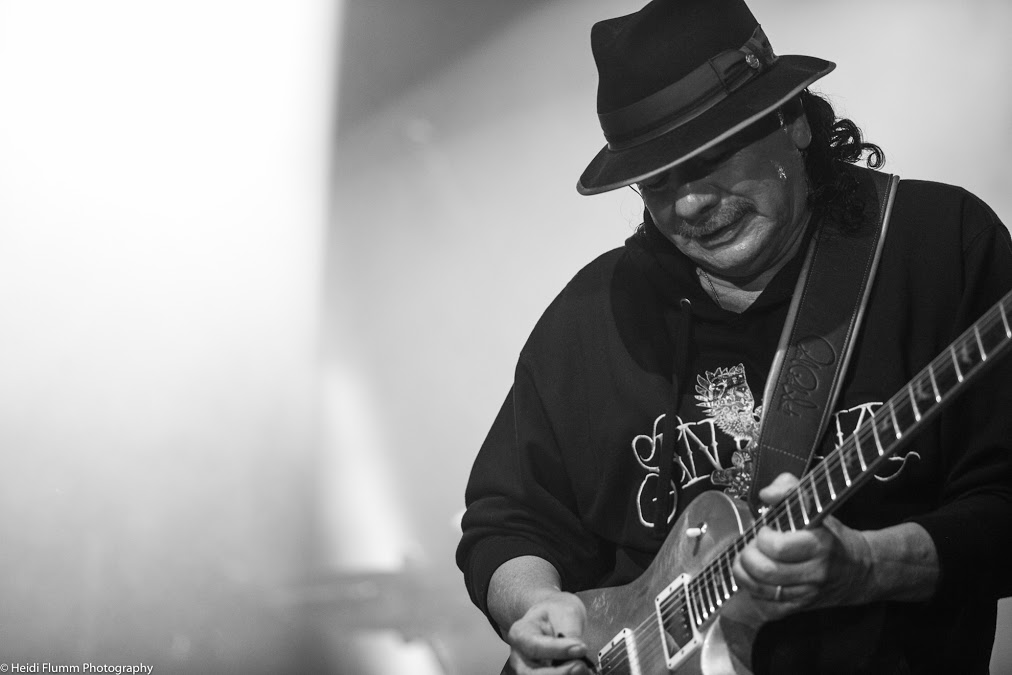 Santana’s performance on the Sunday evening was nothing short of spectacular. As any serious musician or fan can appreciate, the level of creativity, skill and interpretation that has infused Santana and his band’s music since the 1960’s is second to none. The Bluesfest audience were understandably in awe of this man and his signature guitar compositions, coupled with a robust accompaniment of drum and percussion solos from the band. Photographing Santana from the pit was undoubtably one of my Bluesfest highlights.

Something of a newcomer to the Bluesfest stage but possessing an obvious inheritance of guitar mastery, Melody Angel very quickly sent waves across the Bluesfest site with her electric performances across four days of the long weekend. Like the excellent Nikki Hill, who graced us yet again with several outstandingly rock n roll infused appearances this year, Melody waved a very convincing flag of ‘girls can and do rock’ to the crowd. In fact the women of Bluesfest this year provided some of the most outstanding and inspirational performances I have seen in the past five years. 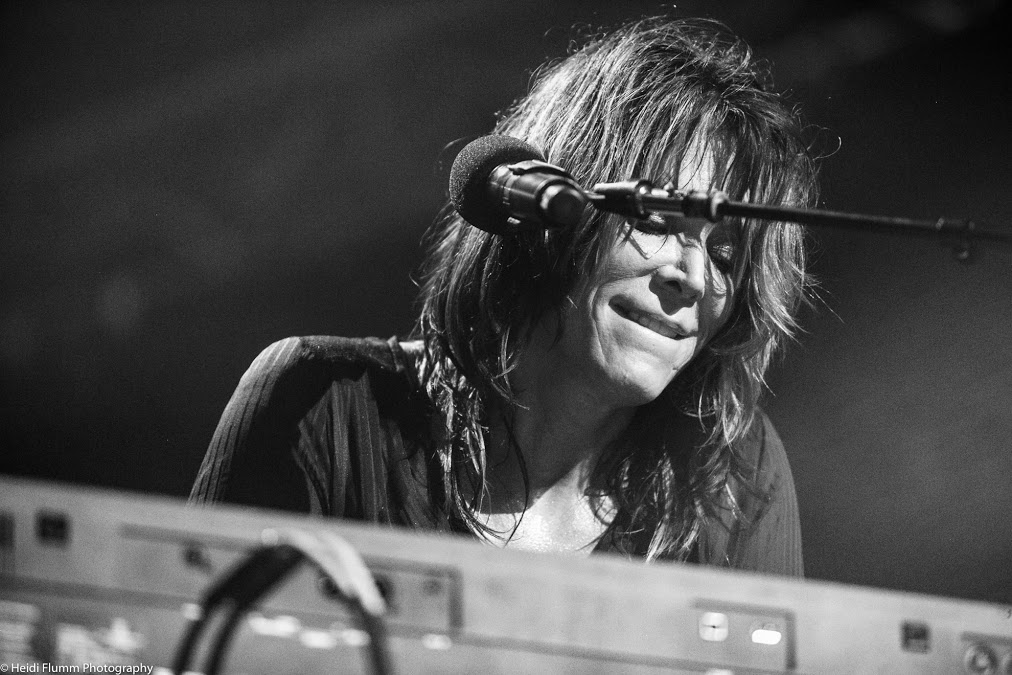 Beth Hart – strength and fragitility in one powerful package

Bluesfest regular Beth Hart never does anything but amaze her crowds and this year only cemented her ability to woo men and women into a state of complete infatuation. I am nothing short of obsessed by this incredible woman’s presence on stage. The narratives within her music, although perhaps quite simply constructed, are made into hugely emotive tales of love and loss that can be heard within Beth’s voice that somehow manages to convey an enormous strength as well as a crippling fragility. Definitely one to bring out the feels.

And of course one cannot speak of the power of the women at Blues this year without mention of the incredible Patti Smith. Delighting the crowd with two performances over the weekend, Patti appeared with her band on the Thursday and then again with a notable acoustic performance on the Friday. Opening with a powerful reading of Allen Ginsberg’s poem ‘Footnote to Howl’ and an extract from her own biographical ‘Just Kids’, Smith gave young and old fans a taste of life on the cusp of the 70’s. It was impossible not to detect the urgency and anticipation in her account of the time and gave us a true taste of why this woman has been held in such legendary esteem for the past 40 years. An artist in every sense and source of ageless inspiration. 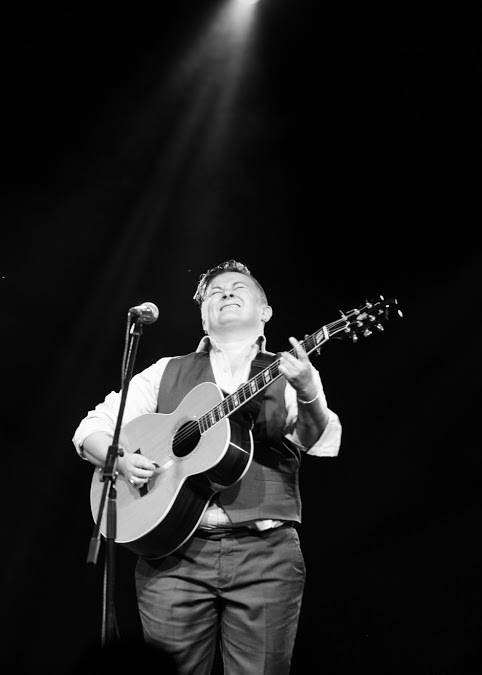 Other notably entertaining female performances came from the musician/ should-be stand up comedian Irish Mythen. Bringing with her a somewhat typically Irish infused level of humour, Mythen interspersed her wonderful folk songs with hilarious political or whiskey induced ironic commentary. I can’t also go past Bonnie Raitt and Mary J Blige without mentioning their addition of well-loved sing-a-long songs that drew both traditional Blues and Country music fans to the festival, as well as those looking for a more soul/ RnB vibe.

Continuing the alternative RnB sound and intermingling with heavy notes of soul and funk, Trombone Shorty provided another outstanding highlight for the festival. Sounding and looking about as cool as any Bluesfest performer gone by, you’d be forgiven for dropping everything you were doing to immediately find a way to stalk the band on social media and bear witness to their outrageous charm. Gallant and Remi took the contemporary RnB sound further with youthfully energetic stage performances that ensured the crowd were left with no reason to stand motionless in their experience of the music.

St Paul and the Broken Bones had recruited a notable following after their excellent performance the year before and ensured a similarly entertaining experience for the crowd. Front man Paul Laneway’s flamboyant displays of showmanship only served to delight, whilst being accompanied by a soul voice that bears comparisons to some of the greatest soul singers of all time.

The Suffers and Gregory Porter brought their American Soul and Jazz vibes to the Jambalaya tent with Grammy award worthy music that soothed the ears, while fellow Americans Snarky Puppy injected a funky, complex jazz instrumental that lived up to the growing level of excitement surrounding the 12 piece band. Photographing such large numbers of people on one stage proved nothing short of a challenge, with each component of the band looking entirely different to the next. A varied fusion of talent but one to bear witness to. 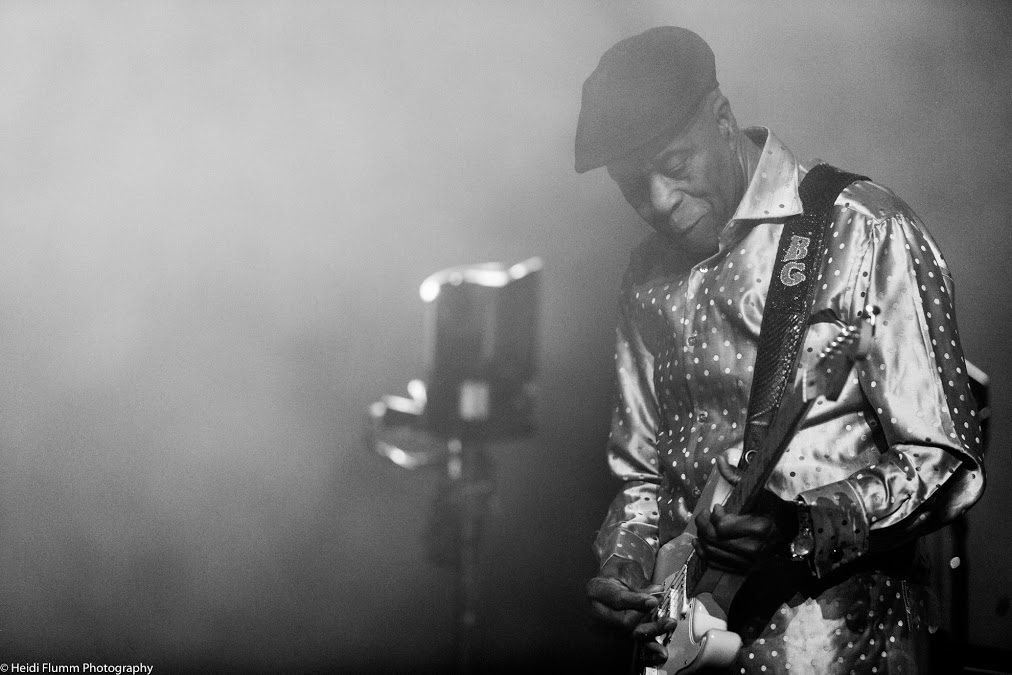 Buddy Guy ensured that the Blues was not left without at least one quintessential Blues Hall Of Fame appearance. At the age of 80 this man still possesses the ability to entertain a fully packed tent of festival goers with his classic guitar workings and light hearted interactions with the crowd.

Eric Gales gave another guitar heavy reason to celebrate music with impressive solo performances, as well as making appearances with the likes of Beth Hart and combining two levels of musical mastery that can only be fully appreciated in the moment. Blues magic at it’s best.

Devon Allman and The Record Company did the Delta Tent a huge service with their country/ blues rock outfits. I hadn’t registered with either of these performers before the festival, but as is so often the way at Blues, stumbling across their sets gave me some of my own personal festival highlights. 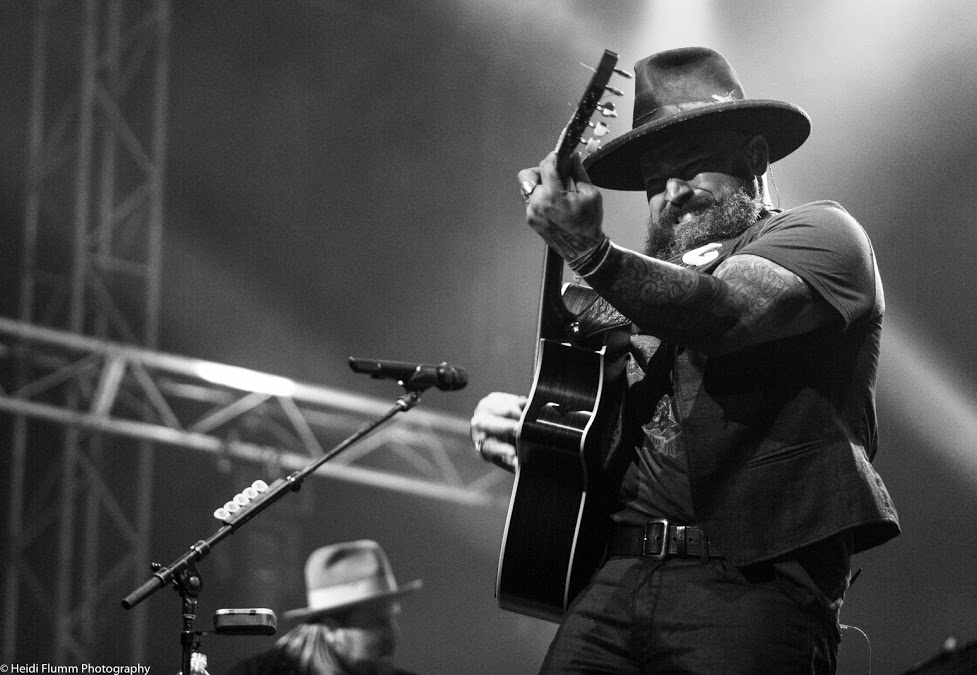 Bringing the American country rock vibe, https://www.viagrapascherfr.com/achat-sildenafil-pfizer-nedir/ the Zac Brown band drew a loyal crowd of fans that enjoyed a set of foot-stomping, arm throwing set of multi-platinum songs for their second appearance at Bluesfest.

Coming from the UK originally I felt somewhat of a duty to my former country to experience the Cockney Ska legends Madness. Although they pre-dated the music fanaticism of my teen years in the UK, they never-the-less formed a basis to the Brit-Pop era that saw the dawn of major UK bands including Blur, Oasis and Pulp and officially made ‘Britannia Cool’ in the 1990’s. In spite of our obligations to remain somewhat inconspicuous within the photographers pit in front of the stage, I found myself wrapped in euphoric, bouncing celebration of the classic songs with our crew leader Scott. A sentimental and joyous occasion for the penultimate evening to the festival. 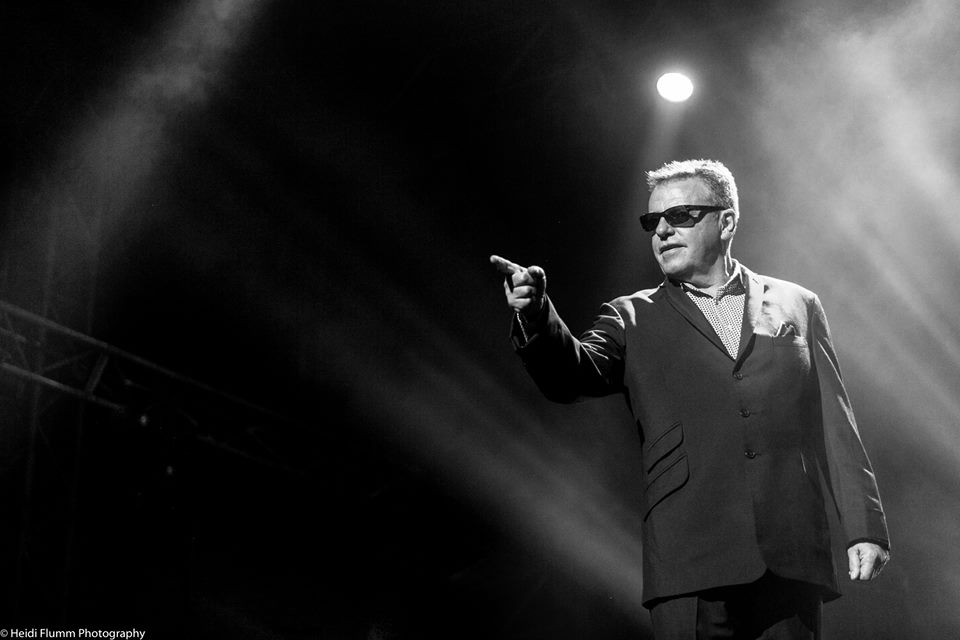 Neil Finn saw out the end of the Blues for me this year, with his nostalgic performance of songs that gave the weekend a warm, satisfying feeling to wander home with and enjoy some much needed sleep after a wonderful, long weekend of musical nourishment.

A big thank you goes out to all of the organisers including Peter Noble and the photography team who bring together such a wonderful magical experience for all. This Festival has the hallmark of longevity – it’ll be something that in years to come I’ll enjoy saying I was a part of – way back when it was only in its ‘early days’!

And don’t forget – this is one Festival that gets its act together quickly.  Earlybird tickets are already on sale for the 2018 Byron Bluesfest: www.bluesfest.com.au/

St Paul and the Broken Bones