Robert Drewe looks at our widespread love of beards – both sporting them, and looking at them…beards haven’t
https://www.laviagraes.com/viagra-gibraltar

been so popular since well, a long time ago…

Has there been any time in the past century when pogonophilia was as widespread amongst the male population as it is today? Look around you. Pogonophiles abound in the workplace, in sport, on the street, represented equally by blue and white collar workers, by the young and the old. Everywhere but in politics.

Take any recently retired businessman throwing off the old work shackles at the bowling club, pub or coffee shop, and I’ll show you a pogonophile. There are even current corporate CEOs game enough to follow the longstanding example of Virgin’s Richard Branson and discard their traditional pogonophobia. Pogonophilia is the love of beards.

Far from the typical style of the non-conforming, creative or political counterculture these days, the beard has gone mainstream. If anything, that’s what will probably kill off the fashion. In the meantime Ned Kelly’s ghost might be wondering how he became a 21st century hipster and AFL icon: his particular look hasn’t been so popular since 1880.

Interestingly, the National Portrait Gallery, which is well placed to notice the physical appearance trends of Australians over the years, has recently delineated national periods of alternate fuzziness and smoothness:

“The period between the 1850s and the 1880s was the era of beards as badges of the wise, protective, resourceful and vigorous. But in the decades that followed dignified restraint and greater attention to grooming took precedence. The rugged, anti-authoritarian bushman began to be replaced by the urbane, responsible and educated chap.”

Older men maintained a hirsute appearance; Sir Henry Parkes’ long white beard was a style befitting the Father of Federation, but younger men began shaving them off. Billy Hughes, Prime Minister from 1915-23, was the last Australian leader with any facial hair: a bristly moustache. The last U.S. president to sport a mo was William Howard Taft, who served from 1909 to 1913. Britain held out much longer, with Anthony Eden and Harold MacMillan featuring rather droopy conservative efforts until 1957 and 1963 respectively. 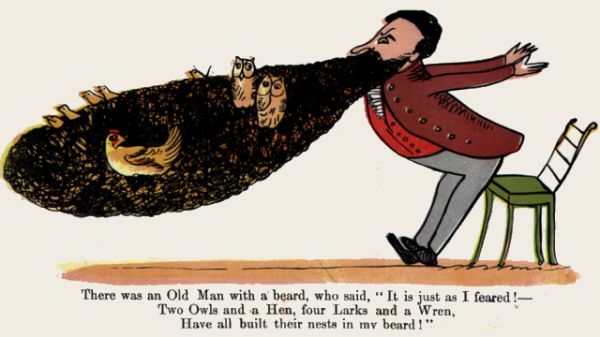 According to the gallery, “By the 1920s and 30s, the fresh-faced, clean-cut look was fashionable. A typical look of the period and into the next decades was the natty moustache, influenced by suave Hollywood actors such as Errol Flynn and Clark Gable.

“The short-back-and-sides style, parted and Brylcreemed, with minimal encroachment of hair onto cheeks, chins and upper lips, was the standard for most men of the 1940s and 1950s – indicative of a time of military conformism followed by solidity, suburbia and clean-cut conservatism.

“The 1950s-60s, though, was also the decade in which beards as worn by Fidel Castro and Che Guevara revived their pre-1850s reputation as markers of radicalism, just as they had their

19th century antecedents Marx, Engels, Trotsky and Lenin. The decade also featured first beatniks and then hippies, who adopted beards as a sign of disenfranchisement and individualism.”

Looking at old photos from the 70s, however, I don’t see today’s extensive range of beard styles, just an embarrassing plethora of furry sideburns looming above wide ties and lapels and long collars. Thick sideburns suddenly sprouted on everyone from office boys to politicians, perhaps the only facial adornment permitted across-the-board dispensation and granted both business and political approval.

Which brings us to that close relation of the Australian sideburn, beloved of our 70s and 80s sportsmen, especially cricketers, the Zapata or walrus moustache.

You can’t hear the names Merv Hughes, David Boon, Dennis Lillee and Max Walker without instantly thinking “yes, moustache.” So formidable were their examples that you’re apt to forget that the Chappells, Rod Marsh and Alan Border were also moustached — as were just about everyone who played Test or Sheffield Shield cricket in that era. 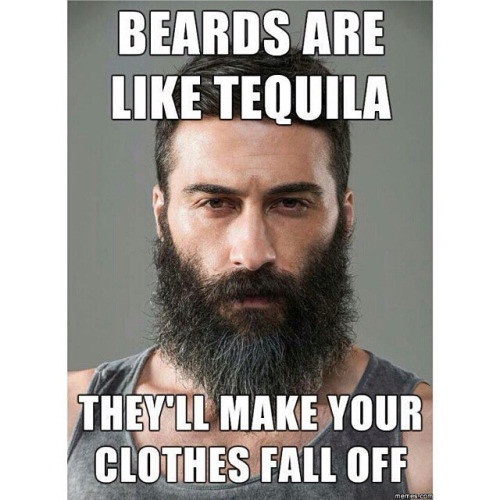 The mo looms large in Australian sporting iconography for its presence on the upper lips of numerous AFL legends as well. Those of Ron Barassi, Leigh Matthews, Malcolm Blight and Robert Di Pierdomenico stood out, as did the moustache of tennis’s John Newcombe. In Newk’s TV commercial career it was insured for $200,000.

However, in the early 80s upper-lip hair, as seen on the faces of the Village People, turned into a gay accessory. The idea might have been to look like Robert Redford in Butch Cassidy and the Sundance Kid, but without the Test cricketing excuse many heterosexual men felt bound to shave off their moustaches.

As for pogonophobia, why do politicians shun beards? Because they think women voters don’t like them, and that they make them look older and less trustworthy. They think that being clean-shaven will make them more popular.

And how’s that working for you, chaps?

Lisa Black’s Sydney exhibition at Anne Schofield’s Woollahra gallery features gemstones sourced from Lisa’s latest travels to India. If you happen to be in…