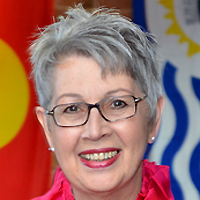 Lismore Mayor Jenny Dowell thought the Lismore City Council was in the running to pick up an award when the Council were invited to sit on the head table with the Heart Foundation attendees. “It made me think, yes, we’re in with a chance, and I was thrilled when we won because it really acknowledged the work that we’ve done creating that Move2Change program.”

The program, targeted at people who normally don’t exercise, or eat as healthily as they might, allowed various sections of the community to attend classes for a subsidised amount of $2. “We offered the program to Aboriginal people, people with disabilities, the aged and the unemployed, and it gave them a chance to do classes such as water aerobics, or gym, or nutrition classes for a small amount of money,” says Dowell.

The program was a massive success. “It was very well subscribed,” says Dowell. “Lots of people undertook the program, and a lot of people have continued with the classes at a slightly higher rate. We’ve got community gardens planting and growing fresh food, then harvesting and sharing it at the gardens for people to take home, and I think it’s really proved once more what you can do when a community pulls together.” 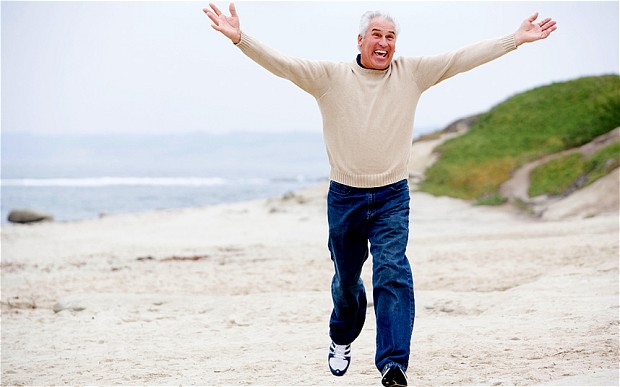 Even starting excercise over 60 has a beneficial effect.

The Council has also put its money where its mouth is, quite literally. “We now have a Council Healthy Food Policy which is part of our sporting facilities, and of our own canteens,” Dowell says. “Also we’ve putting a lot more emphasis on the recreational side of family life such as walking paths in the area and bike tracks. Everything that gets people out there and being healthy. A lot of these things have come out of our debate around the design of public spaces, and what we are finding as these programs are self-sustaining. We’ve now trained our own fitness survivors of these course, and the program is reaching out to other areas like Clunes, Dunoon and Nimbin.”

Dowell feels it won’t be long before other councils will approach Lismore. “I believe that this program has the ability create long-lasting change,” she say. “We’ve got to be proud of that.”