Is it possible that the love affair’s over?  Really?  After all these years?  Tom Hain (aka Mr. Mac) looks at the ramifications of Google’s increasingly invasive technology – and tells Verandah Magazine, that yes, we have options…

We’ve all being using Google for so long that it’s become a verb, ubiquitous. We so loved the search giant with its ‘don’t do evil’ motto that we didn’t really notice the changes that had crept into our search results: advertisements. And as seems to happen with even the best relationships, we now have to make decisions where before we just trusted.

There is a tendency in humans to leave well alone, as in ‘if it ain’t broke don’t fix it’. A homily that masks the reality that there is so much to deal with in modern life that being able to rely on something means one less item on the To Sort Out list (which is why I drive a Toyota). Google has for ages been happily off that list. Sure a few adverts crept into the top of our search queries but hey, we can deal with a few ads right? Been dealing with Nigerian spam for years even before the Russian hacker stuff showed up, we have history and experience on our side. 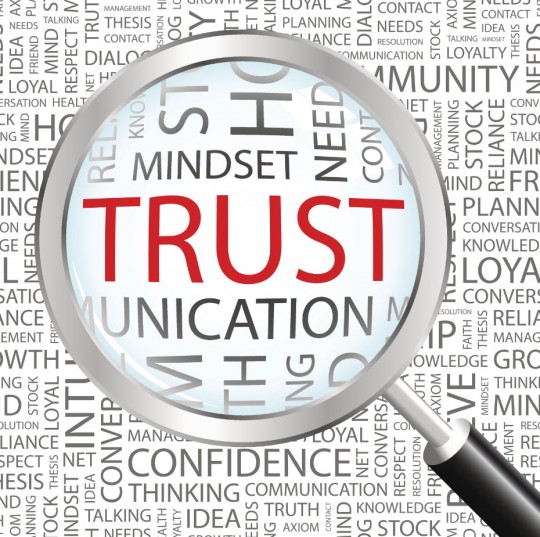 Then there was the beginning of privacy concerns with Street View in Google Maps where we were told that Google cars were routinely gathering any data they could from un-protected WiFi routers as they drove past. That didn’t seem so cool, particularly when they then had to be coerced by the courts into deleting said information. What did they want with the data anyway? But we let it slide, not enough to put them back on the To Sort Out list, which has plenty of more pressing items on it…until we reached our current situation where there are more ads than regular search results on our search page! Where the collection of private data from our search and browsing habits is the norm and not unusual at all in companies such as Microsoft and FaceBook as well as Google, and is in fact what you agree to when you click to Allow a bit of software to install our your internet device. That’s modern public arena ethics for you.

The problem arises because if advertising is how you generate your revenues then you have to move towards optimizing those revenues by always increasing advertising, which we search users don’t really like!

At this point there is a surprise. The other modern giant who has moved from cult computer company to The Biggest Mob in the World steps in. Apple’s policy is to collect no personal data, (this is of course apart from your iTunes account details allowing you to make purchases) a surprise from a huge company who aren’t exactly squeaky clean in other areas, like the working conditions for overseas workers for example.

And they don’t do search – or do they? Installed on all almost 1 billion Apple devices worldwide, both Mac computers and iOS devices like the iPhone or iPad, is Spotlight the built-in search software which has had embryonic internet search features added gradually over it’s last few iterations. Arriving imminently is a new operating system for computers and more importantly i-Devices, with greatly advanced Spotlight capabilities so that you won’t need to visit Google at all. Just a touch command to open Spotlight and you can search right from whatever you are doing on the device. Search with no ads and no data collection. So those of us with Apple devices can sidestep the issues with Google and still not have to add them to the To Sort Out list! Result. We also can rest easy knowing that as Apple doesn’t generate revenues from search results – and that isn’t about to change. The new iOS system will also allow ad-blockers to be installed in browsers like Safari for the first time. I sense a war a-brewing as Apple’s moves begin to eat into Google’s revenues.

The fast changing pace of tech companies shows no sign of letting up and can both drive change and perhaps cause their downfall as consumers move with the tides as well. Who could have foreseen Microsoft fall from its seemingly impenetrable status of a decade ago to being the also ran which it currently is in the internet area. Who would foresee Google tumbling from their great height? But perhaps this is what we are witnessing as this world of rapid changes throws up other surprises.

The difference with tech battles is that we are directly affected compared to more remote battles between say, big oil or finance companies. We are using these devices every day so we care and influence the battles outcomes. 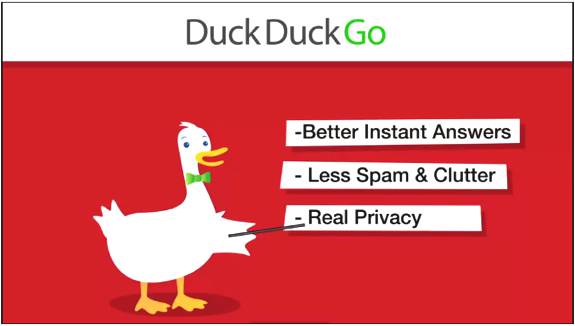 Meanwhile if you want to make a change to your search while waiting for the dust to settle in the war of the big guys try DuckDuckGo duckduckgo who offer search with no data collection. They are an Open Source company who decided early in their life to offer Search with no personal tracking, no collection or sharing of your personal information. They’re a built-in search page option in Safari and Firefox, but not of course in Google Chrome!

Take a dive into your own imagination in this six-week intensive course with Verandah Magazine publisher, author and creativity coach Candida Baker.  Starting on…