When David Stirling and his partner Adam Rodwell booked an ‘add-on’ to Cambodia for their holiday to Singapore, little did they know it was going to open up a major life-change writes Jane Camens.

It’s not exactly your typical tree or sea change swapping suburban Brisbane in order to run a  café and hair-dressing school in Siem Reap – and it all happened because of a $19 budget airfare, David and Adam told me when I ran into them on a recent trip to Cambodia when our Belgian resort host recommended we stop in at The Little Red Fox for what he said was “the best coffee in Siem Reap’s new trendy district”. It’s where he goes each morning for his coffee fix.

The reccomendation was too good to ignore.  When we got to the café, which was everything we were told it would be,  we were keen to find out how and why two Aussies had decided to start a cafe, having arrived in Cambodia just for a short holiday. 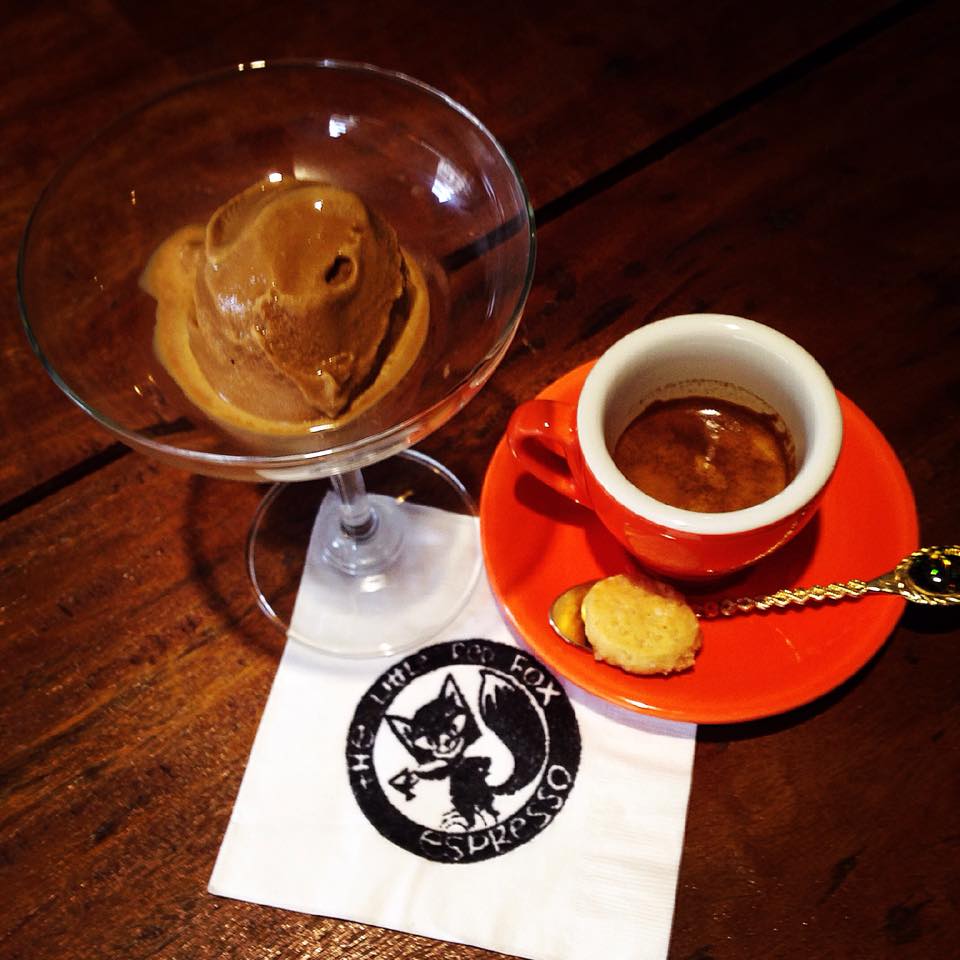 Adam, 27, had never travelled far beyond Brisbane’s north and south coasts before David, 29, gave him a budget airline ticket to Singapore with a $19 add-on option to fly to one of half a dozen destinations in Asia. They chose Cambodia – a country neither of them knew nothing anything about.

Their plan was to start the holiday in Siem Reap and travel around the country. Somehow though, the journey never eventuated.  They stopped in Siem Reap – and that was that. When I dropped in for coffee, apart from getting to know Siem Reap – gateway to the astounding UNESCO World Heritage site Angkor Wat – inside out, they still hadn’t seen much more of Cambodia than a nearby village, Anlung Pi.

Anlung Pi is a garbage dump which is home to many families. It’s also the home of a non-government organisation called Volunteer Development Children’s Association (VDCA) which works with children who live on and scavenge for survival among the garbage. 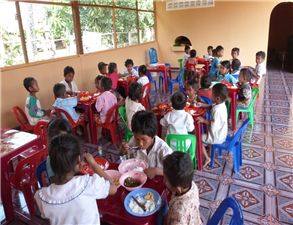 The VDCA offer free education in Khmer, English and morality studies to over 300 children from the Anlung Pi village and rubbish dump.

“We spent some time with VDCA which helps get kids off the dump and into education,” says David. The experience changed them both. “For me, being here is about the Cambodian people,  they’ve had such a difficult time for so long, missing all the benefits of modernization. They are sponges for any kind of information and new skills that can further their country and give them a hand. It’s about giving Khemers chances they wouldn’t have had otherwise.”

Both David and Adam realized their skills were transferable and could make a difference to some of the local young people. Adam had worked at Era Bistro in South Brisbane and teaches  café skills, David, who is an award-winning hair stylist, continues to work with children in Anlung Pi helping with basic head and scalp hygiene.

Their café, and a hair salon that David was in the process of opening upstairs, are employing and training young locals both in hospitality skills and hair styling. They don’t pay a fortune but they are serious about the training. They advise their small staff that if they’re offered a better job they should take it.

The café does indeed serve good coffee, thanks to Adam’s insistence they use ‘real’ milk, as opposed to UHT, endemic in cafés throughout the town.  “I whinged about David buying tickets to a place I’d never heard of,” he says, horrified now at his former ignorance of Cambodia and its people. 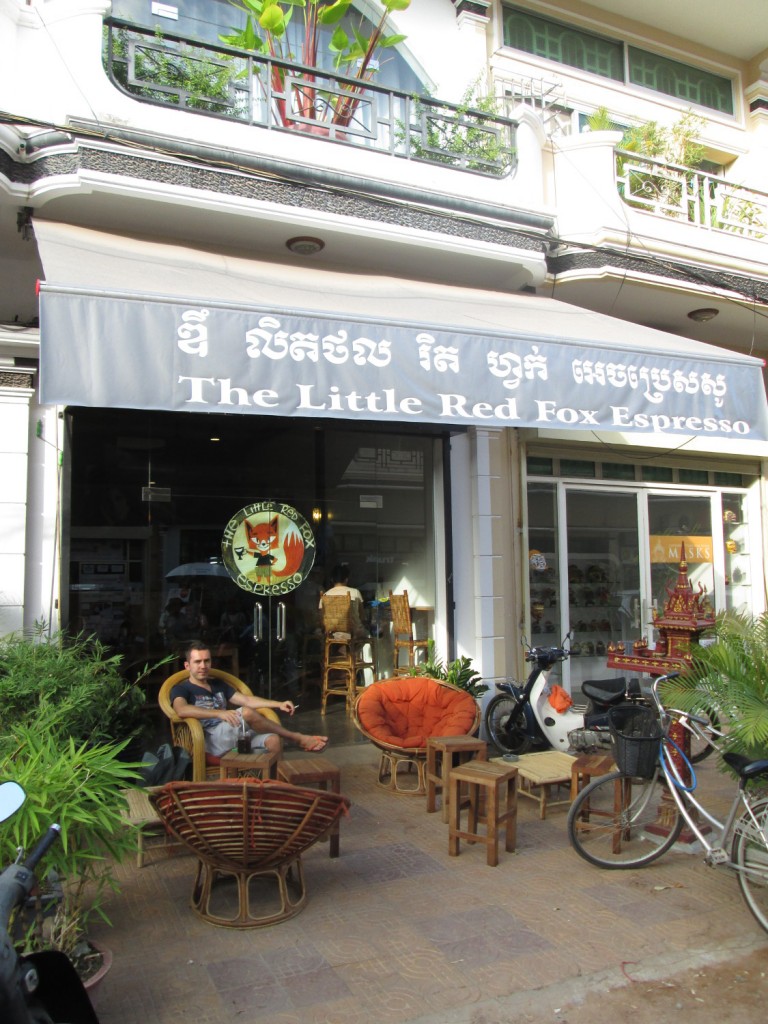 They live above their coffee shop in Hup Guan Street.  The area was recently named Kandal (meaning ‘centre’) Village. Or simply ‘The Village’, according to another expat shop owner across the road, a former New York graphic designer the owner of the cool designer men’s wear shop Trunhk. The boys pay $700 a month to their French-Vietnamese landlord and have a five-year lease on the property with first option to renew which makes it an affordable as well as an interesting lifechange.

For information about the inspiring Volunteer Development Children’s Association project, go to vdca-cambodia

Robert Drewe decides that there must be easier ways than writing to make a living, and decides, as the son of the President of…