“My peach-cheeked cherub trying to survive

‘I liked princesses and I turned out fine’

When local author and journalist Samantha Turnbull decided to enter her first poetry slam competition, she confesses she felt a little nervous.  “I’d never really been a huge poetry fan, I’d always thought it was a little pretentious,” she says, “but when Bruce, my husband, and I had went to New York, we’d visited the Bowery Poetry Club, and I’d really loved it.”

Shortly after Turnbull saw an advertisement in the Northern Rivers Writers Centre newsletter for entries into a heat of the New South Wales Poetry slam taking place at the Byron Bay Writers’ Festival earlier this year and decided that she’d give it a go.  After all, she reasoned, she had a message – one she already knew had a market.  On maternity leave from the ABC for two years she’d written a series of four books – The Anti-Princess Club series, with the first one due out in March 2015.

It was time to take her Anti-Princess crusade to the stage.

“Why are we, the most educated women ever taught,
Not encouraging our daughters to become astronauts?
To find their own auroras, calderas, constellations,
Not be ruled by marketers’ gender limitation
Not be primped for boys’ lustful salivation
Not be pimped into childhood sexualisation”

A poetry slam, for those that may not have been to one, is a competitive event in which poets perform their work and are judged by members of the audience. Everyone who signs up has the opportunity to read in the first round and the lineup for subsequent rounds is determined by the judges’ scores. Of the scores the poet receives from the five judges, the high and low scores are dropped and the middle three are added together, giving the poet a total score of 0-30.  Slam is designed for the audience to react to all aspects of the show, including the poet’s performance, the judges’ scores, and the host’s banter. Audiences can boo or cheer at the conclusion of a poem, or even during a poem. The best slam poets are good at theatrical performance  and pure poetic writing. 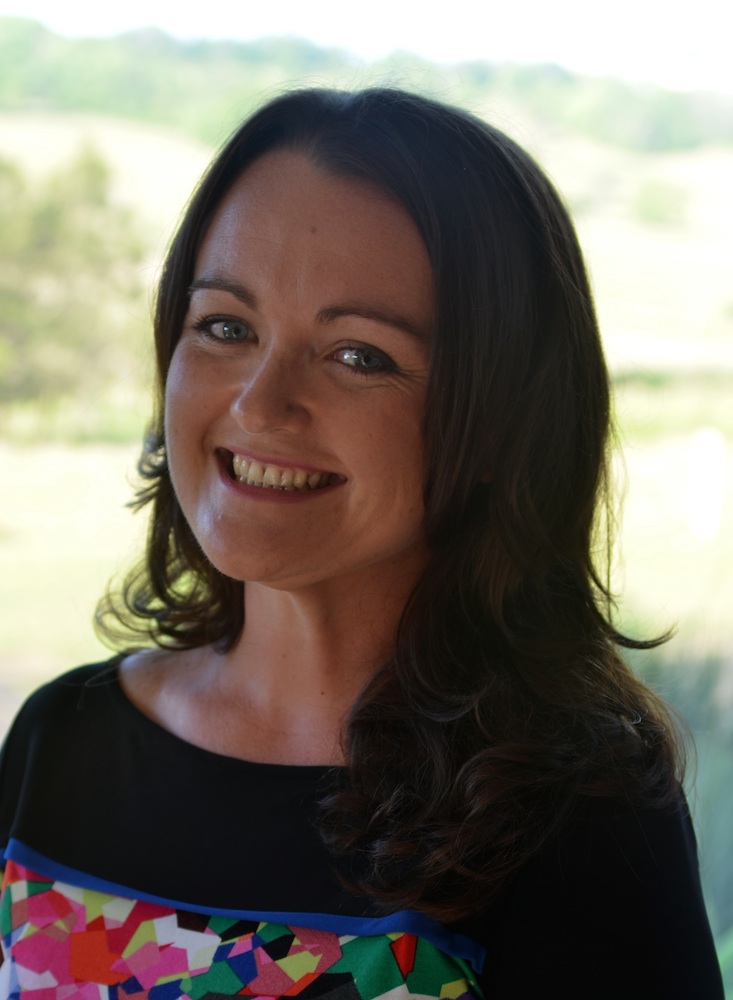 Turnbull and her husbane Bruce Mackenzie, an experienced performance poet, both entered.  “I honestly didn’t think I had much chance,” says Turnbull.  “I just went into it because I was interested in the way people can use poetry slams to get across a message – I was incredibly surprised when I won.”  Did she celebrate?  “Not exactly,” she says.  “I seem to recall Bruce went out to celebrate for me – or perhaps it was to drown his sorrws – and I went home to mind the kids.” The win took her straight to the New South Wales finals.  “I got a good score,” she says, “and I was in contention most of the way through – right up until the end when the last two performers came first and second.”  Not that she minded.  “It was a great experience – and it’s certainly made me determined to keep on doing it.”

The budding performance poet whose day job is cross-media reporter for the local ABC, is originally from the Northern Rivers.  Turnbull, 34, was born in Lismore, her family are from the region, and these days she lives in Suffolk Park with Mackenzie and their two children, four-year-old Libby, who despite her Mum’s best efforts still seems to enjoy a Princess moment or two in the dressing-up department, and one-year-old Jonah.  It was Libby’s birth that set in motion the on-going Anti Princess project.

“I just couldn’t believe what I was given when she was born,” she says.  “There were tiaras and oceans of pink, and princesses everywhere.  That’s when I began to think about how we give our girls these messages and more recently, how, in the last ten years Walt Disney has really hi-jacked princesses and turned them into these princess stererotypes.  It’s almost like a religion – they even have princesses on huggies now.”

“Because that’s what this is,
This Disney Princess virus
A line of gateway drugs
To the twerking Miley Cyrus”

In between everything else Turnbull is also working on her next set of books – this time aimed at the seven to ten market.  And it would seem that a way with words runs in the family.  Her daughter’s idea of a compliment? “Mum, I would really miss you if you got locked up in a cage and fed to vultures.”

They came from everywhere – not just the artists and the audiences but the photographers too.  Each one with a different take, a different…